Visit one of the most spectacular cities in the world; a city literally hand carved out of stone.

The globe becomes more closely connected as telecommunications and social media expand, but nothing brings the communities of the world, both ancient and modern, together more than travel. And on anyone’s travel itinerary should be the unique, mysterious Jordanian city of Petra.
Once a major trading center and capital of the Nabataean empire between 400 B.C. and A.D. 106, the stone city is nestled between rugged desert canyons and mountains in the southwestern corner of the Hashemite Kingdom of Jordan. Lying in a remote area of the southern desert mountains, Petra was forgotten by the western world from about the 14th century until the early 19th century. Though the city was abandoned and lay in ruin for centuries, today this fascinating ancient city is a UNESCO World Heritage Site and is considered one of the “New Seven Wonders of the World”. Accessed via a narrow canyon called Al Siq, it contains tombs and temples carved into deep rose pink sandstone cliffs, earning the name “Rose City.” One its most famous and amazing structures is the 45m-high Al Khazneh, a temple with an ornate, Greek-style façade known as The Treasury.
Credited with literally carving this city out of the rose and red tinted sand stone inside an enormous geological mountainous gash, are the Nabateans, a nomadic Arab people who originally inhabited northern Arabia and gradually the Southern Levant from the Euphrates to the Red Sea. These six century BCE nomads migrated roads of shifting sand, helping to establish trade routes from Arabia to Southern Jordan, Palestine, Syria and beyond. Eventually these people left their tent dwellings and nomadic ways and over many years carved a home for themselves literally out of stone and opted for the lifestyle of merchant and trader.
Aside from being increasingly recognized within today’s popular culture, many others visit the location because of its importance in the Bible and the role the scriptures say this rocky city plays in prophecy. Biblical prophets like Daniel and Isaiah spoke about the monumental structures in Petra in connection to end time prophecy where Jews from Jerusalem will flee for their lives because of “end of days” war.
There are many tours available from day tripping to more extensive tours of several days to a week. One should expect to pay at least $150.00 per day which includes transportation to and from Petra from within the Jordanian border, meals, and tour guide. The Jordanian government has an excellent visitor website online (www.VisitJordan.com) that is a must if you intend to travel anywhere in Jordan. 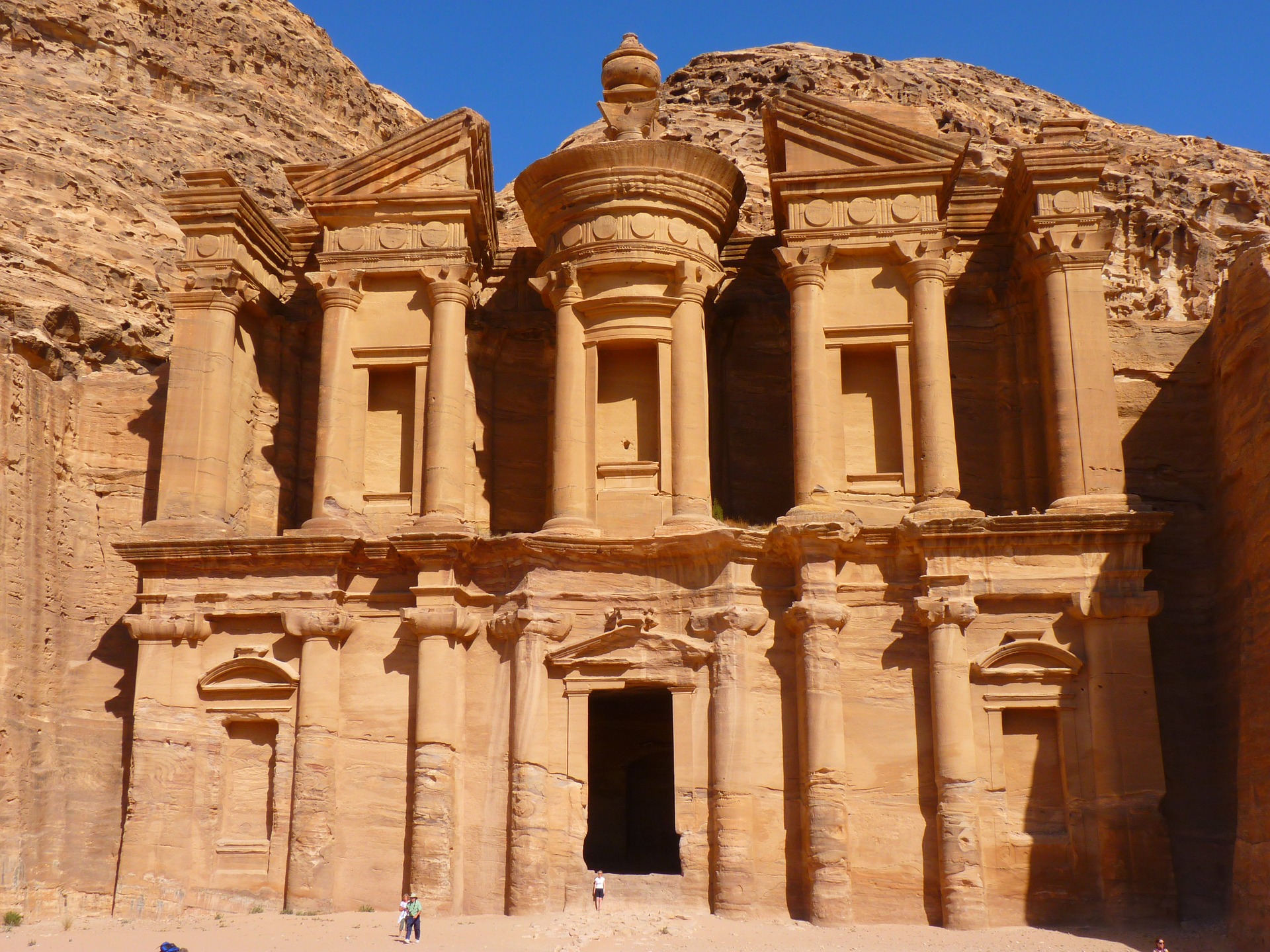