An egg hunt is a game during which decorated eggs or Easter eggs are hidden for children to find. 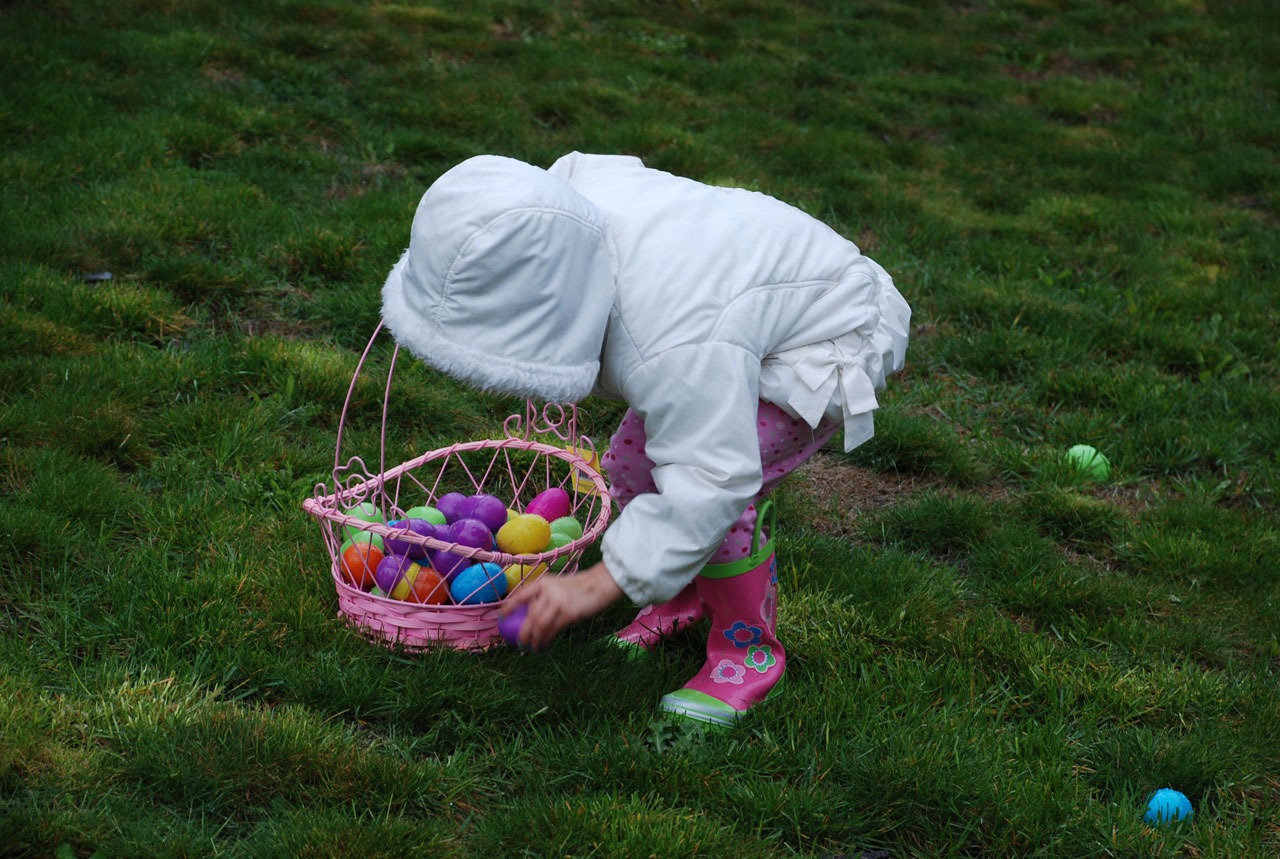 An egg hunt is a game during which decorated eggs or Easter eggs are hidden for children to find. Real hard-boiled eggs, which are typically dyed or painted, artificial eggs made of plastic filled with chocolate or candies, or foil-wrapped egg-shaped chocolates of various sizes are hidden in various places. The game is often played outdoors, but can also be played indoors. The children typically collect the eggs in a basket. When the hunt is over, prizes may be given out for various achievements, such as the largest number of eggs collected, for the largest or smallest egg, for the most eggs of a specific color, consolation prizes or booby prizes. Real eggs may further be used in egg tapping contests. If eggs filled with confetti left from Mardi Gras (cascarones) are used, then an egg fight may follow. Eggs are placed with varying degree of concealment, to accommodate children of varying ages and development levels. In South German folk traditions it was customary to add extra obstacles to the game by placing them into hard-to reach places among nettles or thorns. 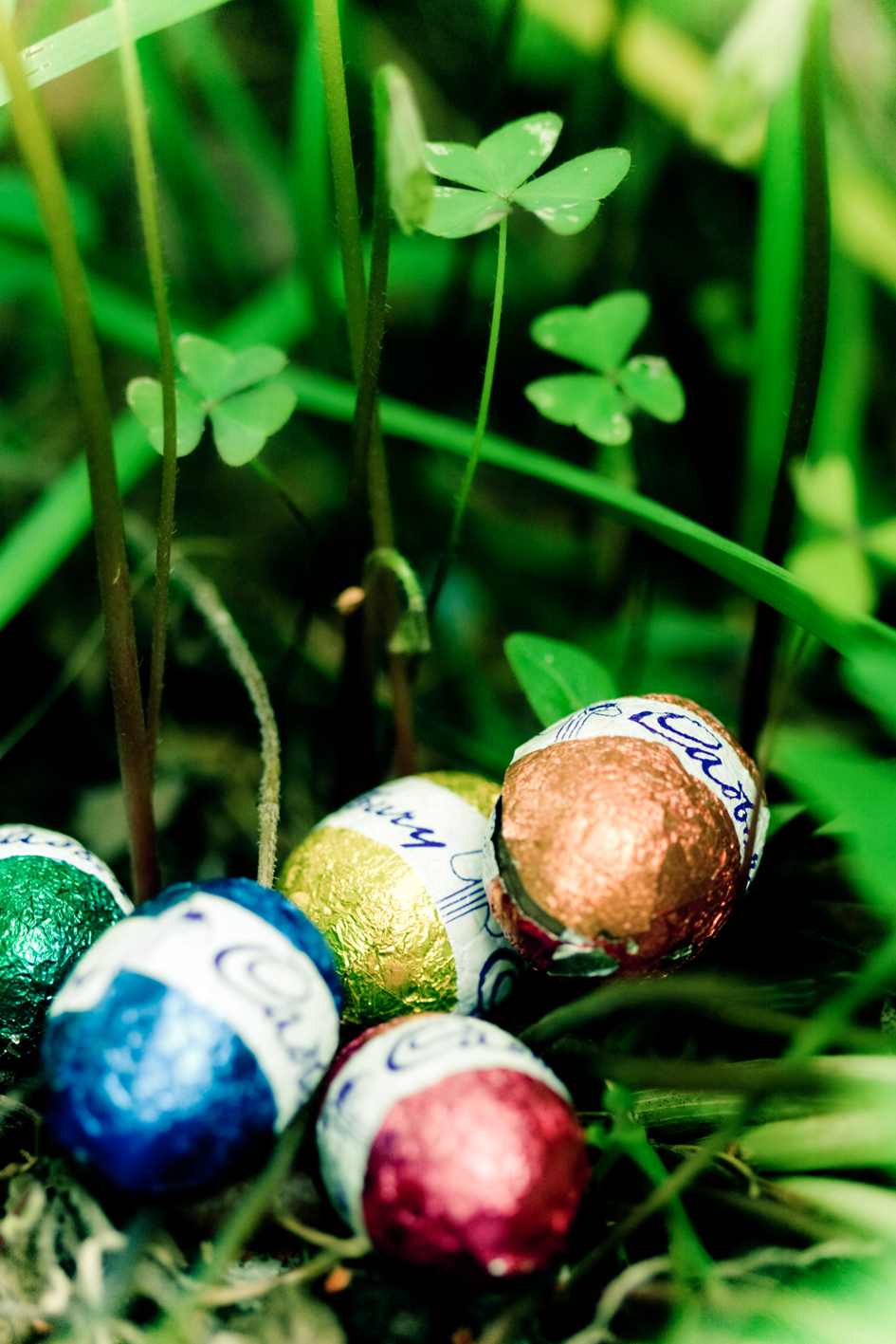 Chocolate Easter eggs hidden as part of an egg hunt 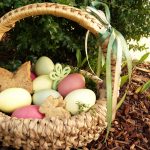 Use a basket to carry your things, pack a picnic or use to make an art / craft display.

If I were the Easter bunny where would I hide my precious eggs?

Determine if you want to find a Easter Egg Hunt to go to or if you want to make one of your own. Make hand died Easter eggs or go out and buy chocolate and or decorative eggs.

If you found chocolate Easter eggs now is the time to enjoy them. Maybe share them with your family.