The Harbin International Ice and Snow Sculpture Festival (Chinese: 哈尔滨国际冰雪节; pinyin: Hā’ěrbīn Guójì Bīngxuě Jié) is an annual winter festival that takes place with a theme in Harbin, Heilongjiang, China, and now is the largest ice and snow festival in the world. 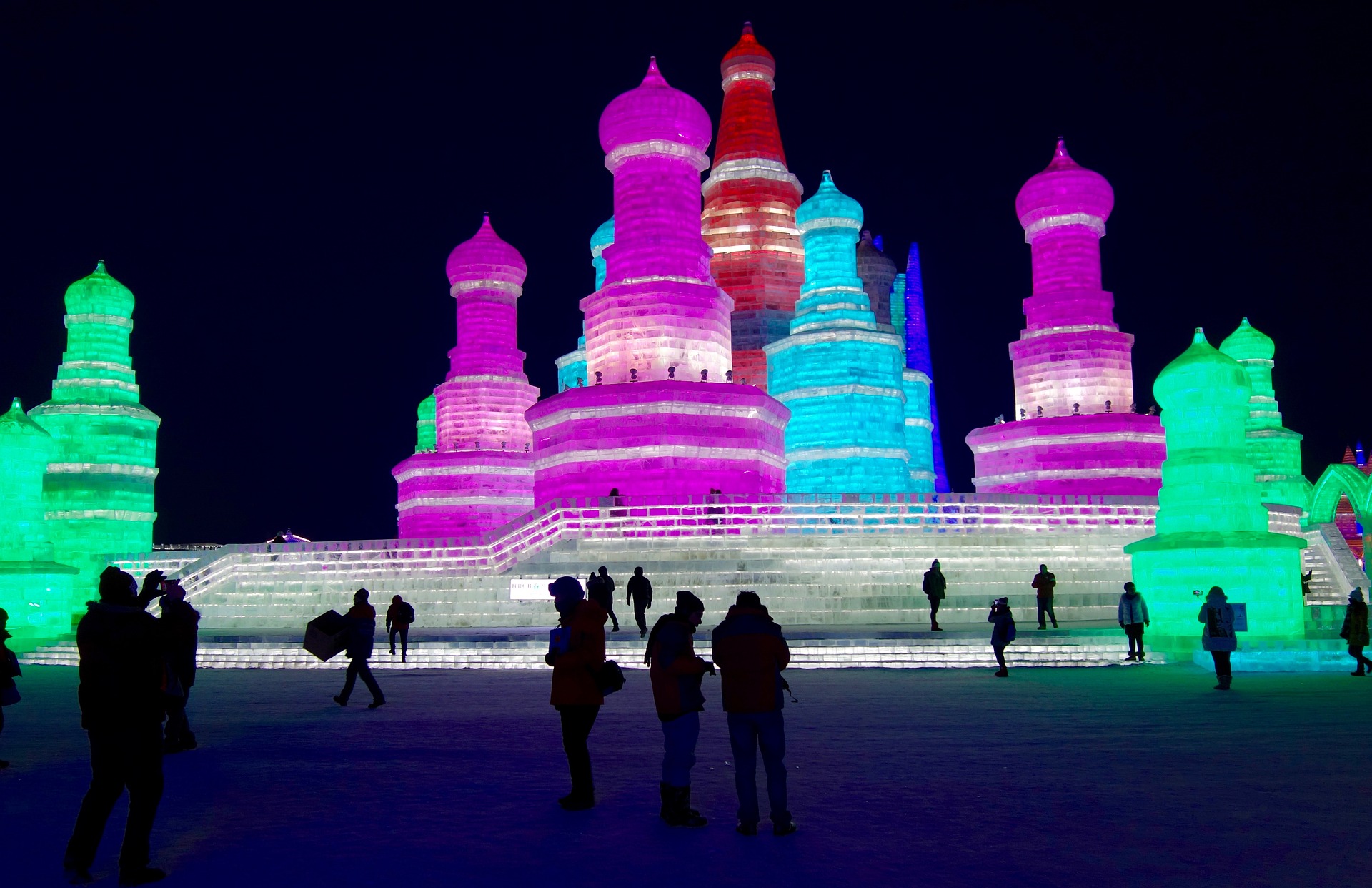 Officially, the festival starts on January 5 and lasts one month. However, exhibits often open earlier and stay longer, weather permitting. While ice sculptures are erected throughout the city, there are two main exhibition areas:

The festival includes ice sculptures by artists from 12 different countries competing in the annual competition.

Swing saws are used to carve ice into blocks, taken from the frozen surface of the Songhua River. Chisels, ice picks and various types of saws are then used by ice sculptors to carve out large scaled ice sculptures, many of them intricately designed and worked on all day and night prior to the commencement of the festival. Deionised water can also be used, producing ice blocks as transparent as glass to make clear sculptures rather than translucent ones. Multicoloured light. are also used to give colour to ice, creating variations on sculptured spectacles when lit up especially at night. Some ice sculptures made in previous years include: buildings and monuments of different architectural types and styles, figures including animals people and mythical creatures, slippery dips or ice slides and lanterns. Apart from winter recreational activities available in Harbin, these exquisitely detailed, mass-produced ice sculptures are the main draw card in attracting tourists around the world to the festival. 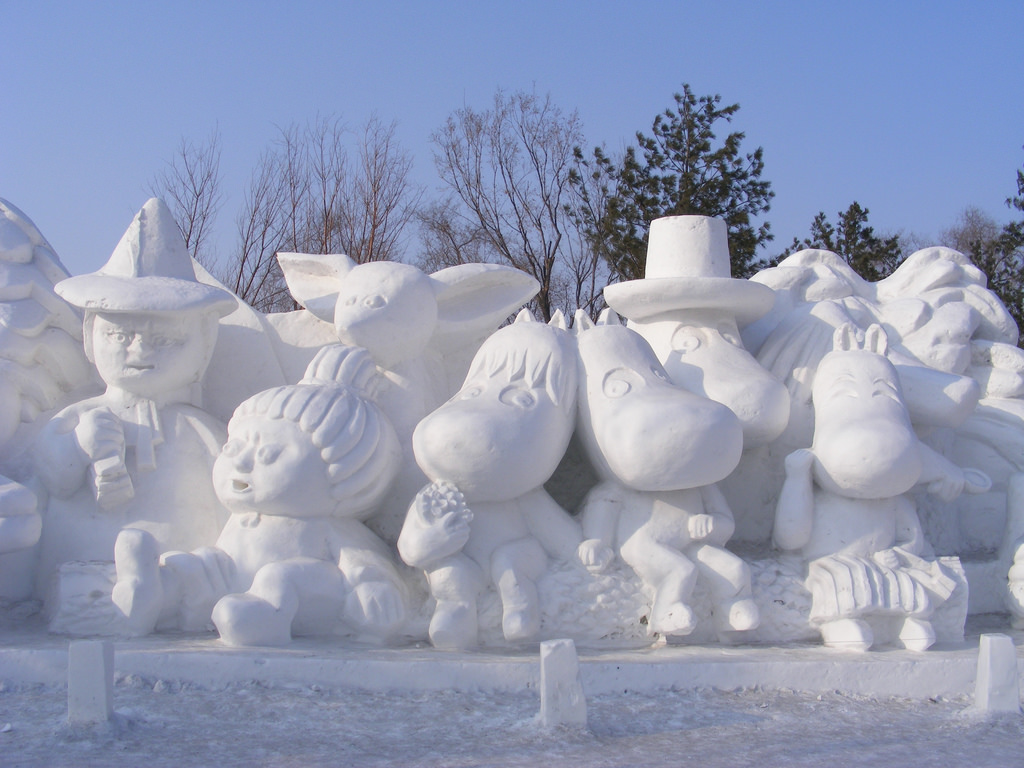 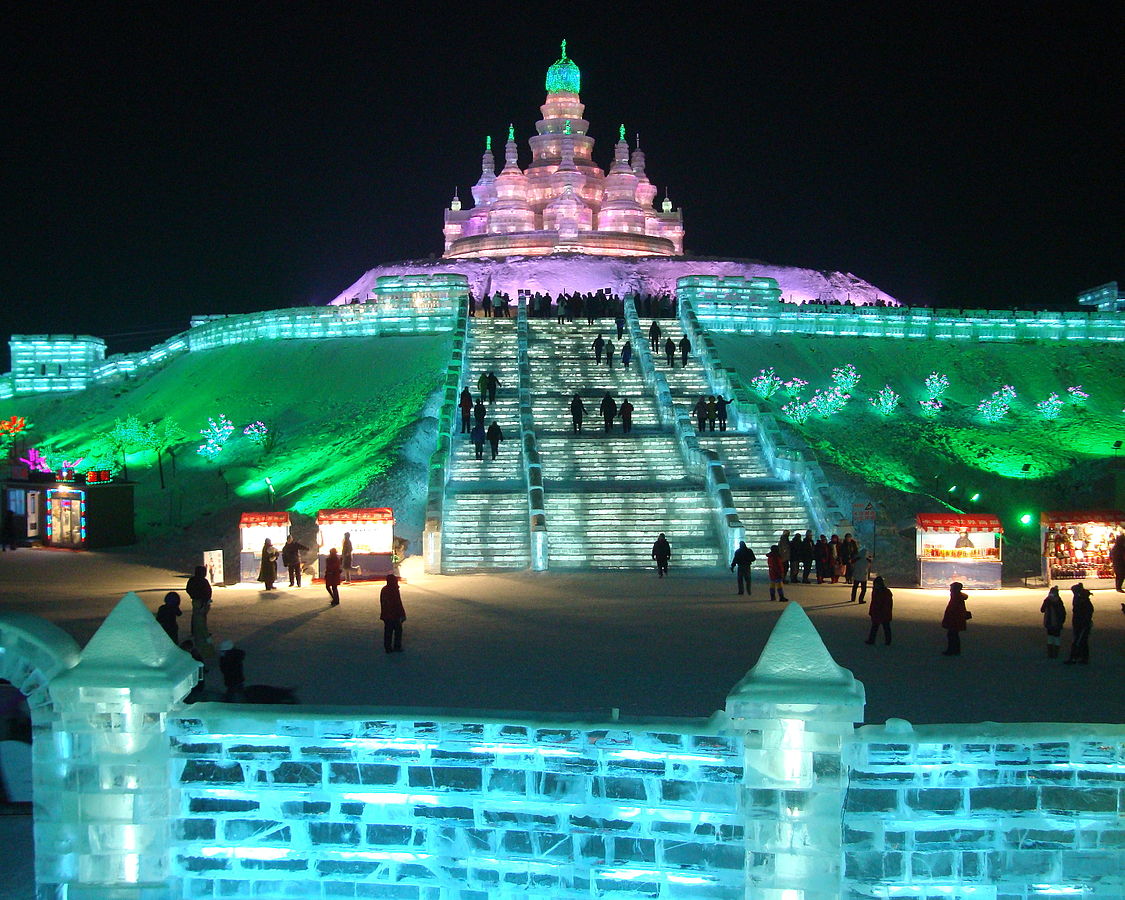 Ice sculpture erected at the 2010 Ice and Snow festival 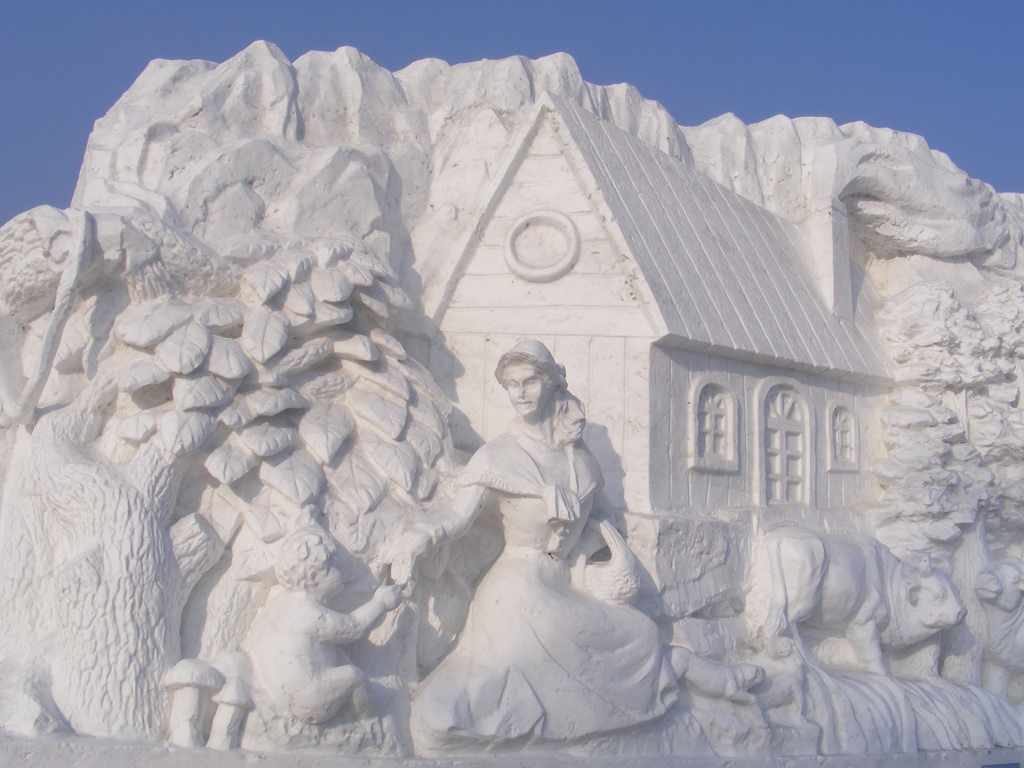 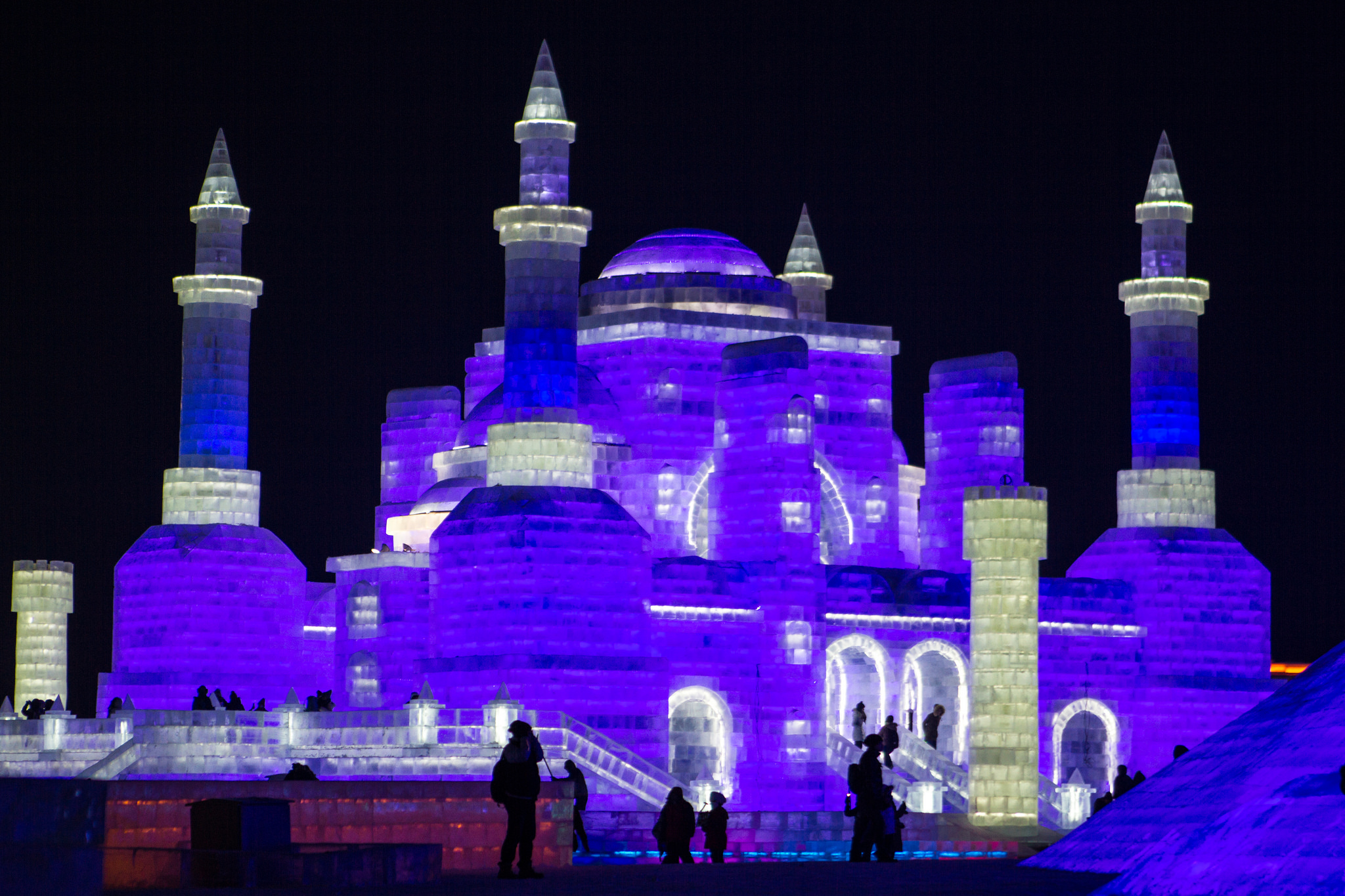 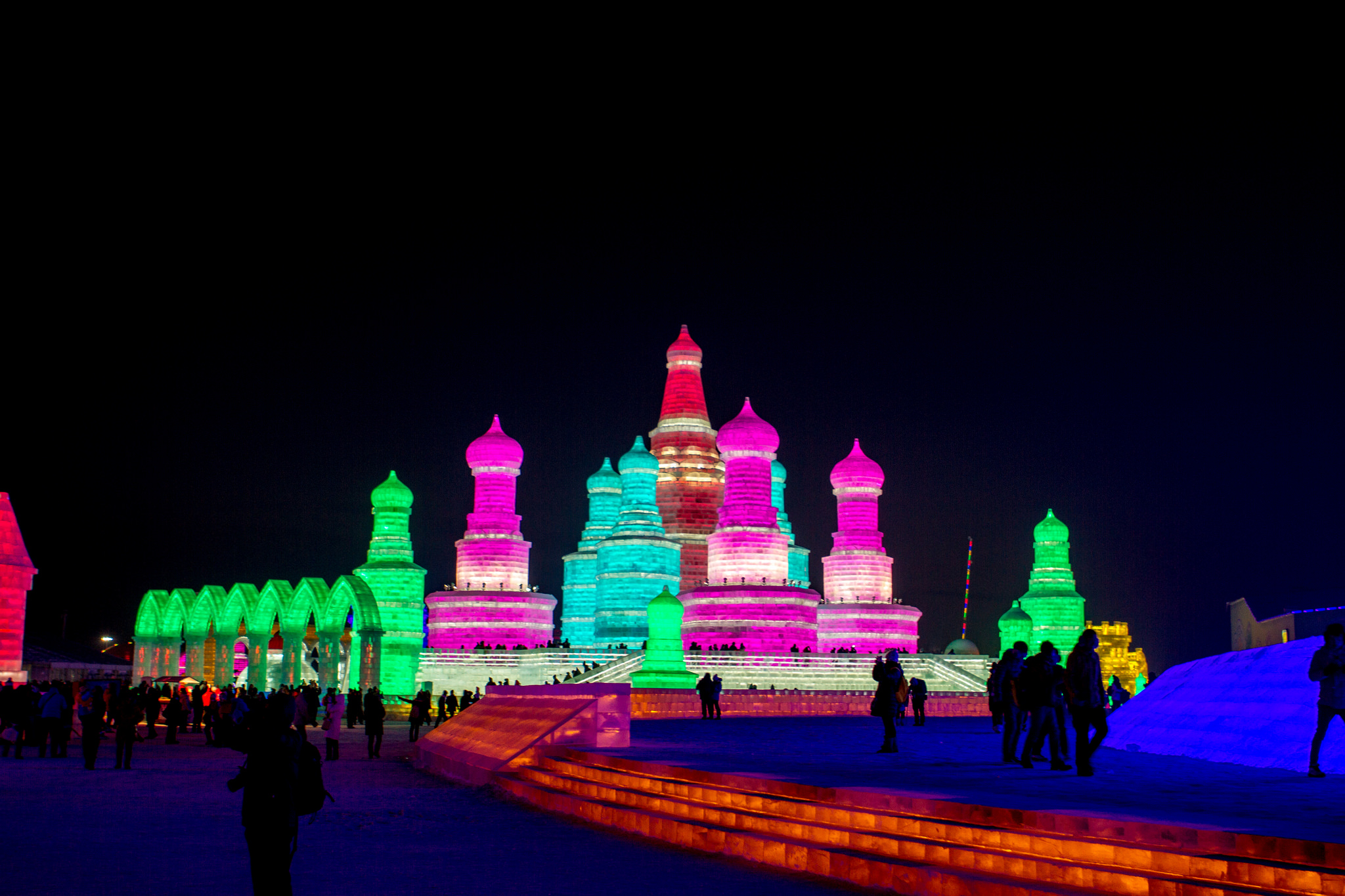 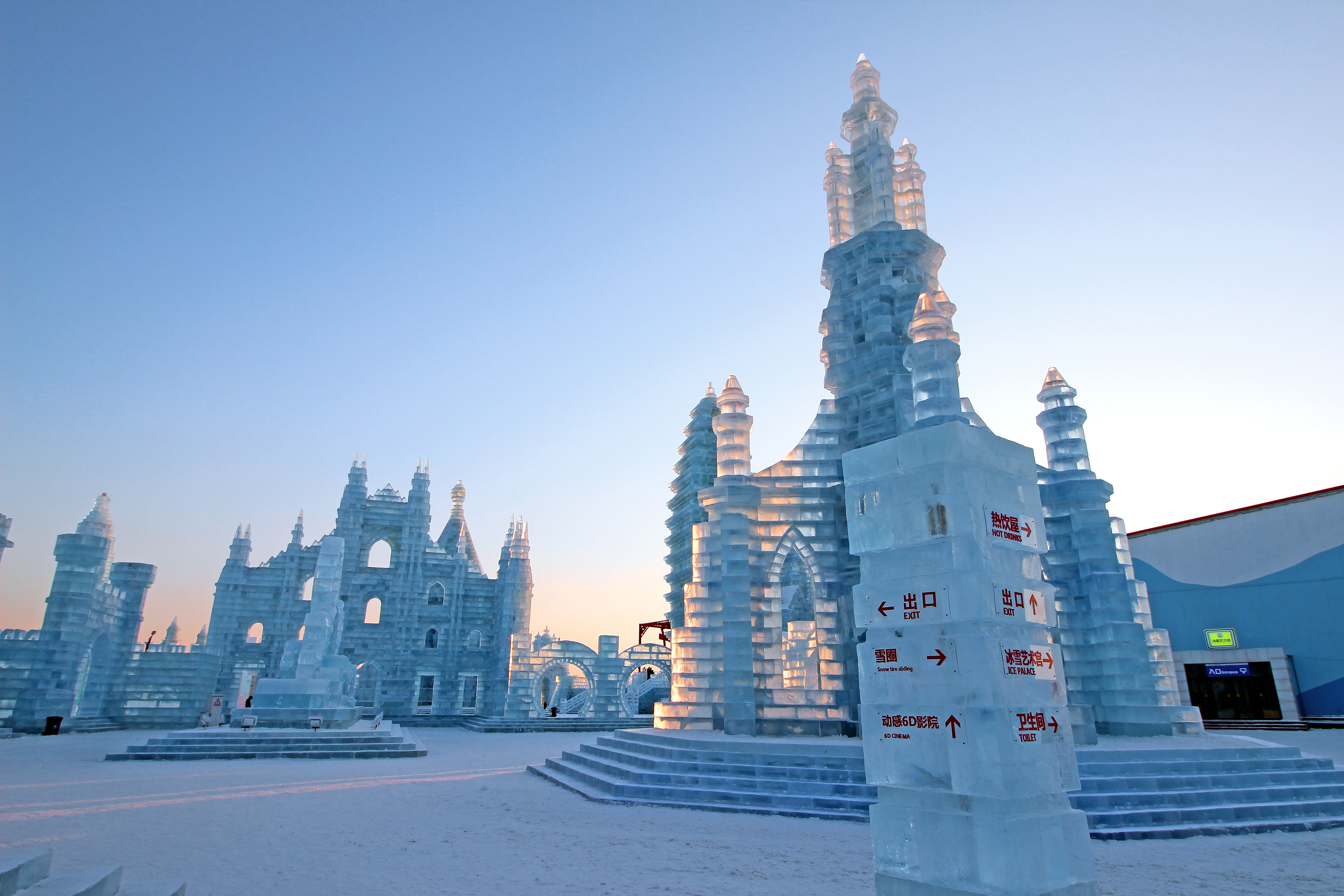 I live in Melbourne. I love the outdoors. 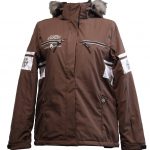 A winter jacket will keep you warm on cold activities.

The average temperature in Harbin is about -16 degrees. Make sure to have a warm jacket, pants and gloves at a minimum.

If you are traveling to the festival you will need to do a far amount of planning. You will need flights, ground travel and hotels.

Save and upload all of your photos to share with friends and family.