Musical chairs is a game of elimination involving players, chairs, and music, with one fewer chair than players. When the music stops whichever p 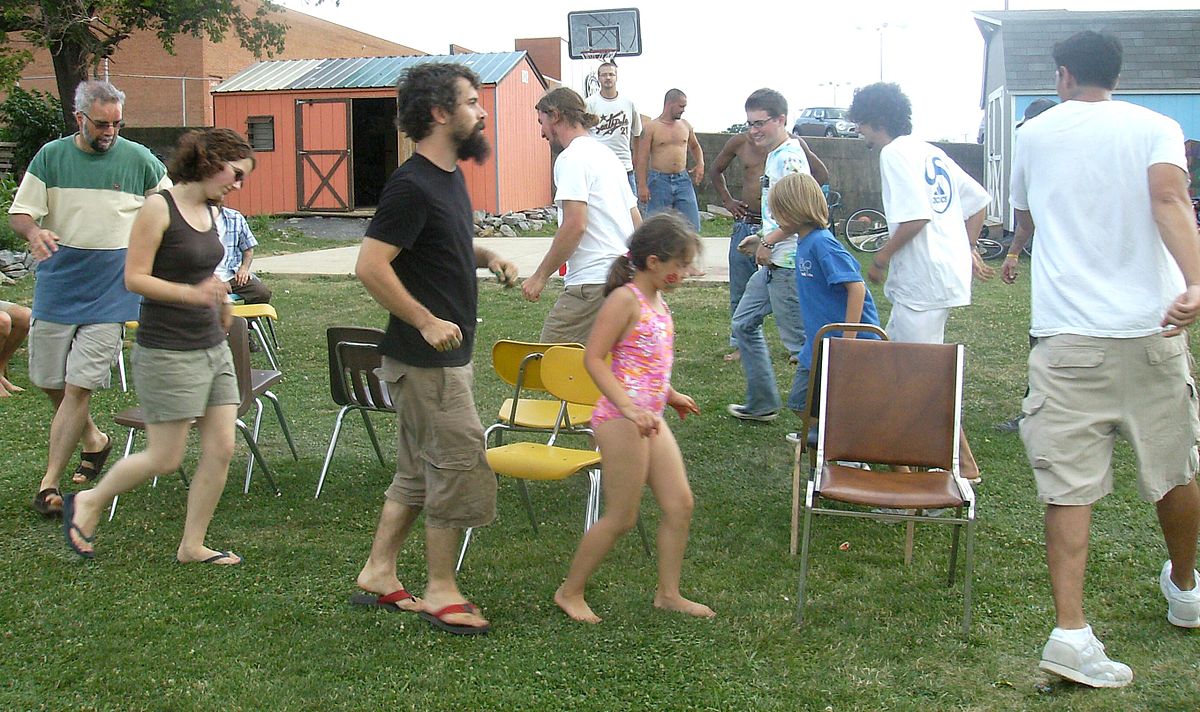 Musical chairs is a game of elimination involving players, chairs, and music, with one fewer chair than players. When the music stops whichever player fails to sit on a chair is eliminated, with a chair then being removed and the process repeated until only one player remains.

Musical chairs is a game where a number of chairs, one fewer than the number of players, are arranged facing outward with the players standing in a circle just outside the chairs. Usually music is played while the players in the circle walk in unison around the chairs. When the music stops each player attempts to sit down in one of the chairs. The player who is left without a chair is eliminated from the game. One chair is then removed/eliminated to ensure that there will always be one fewer chair than there are players. The music resumes and the cycle repeats until there is only one player left in the game, who is the winner. 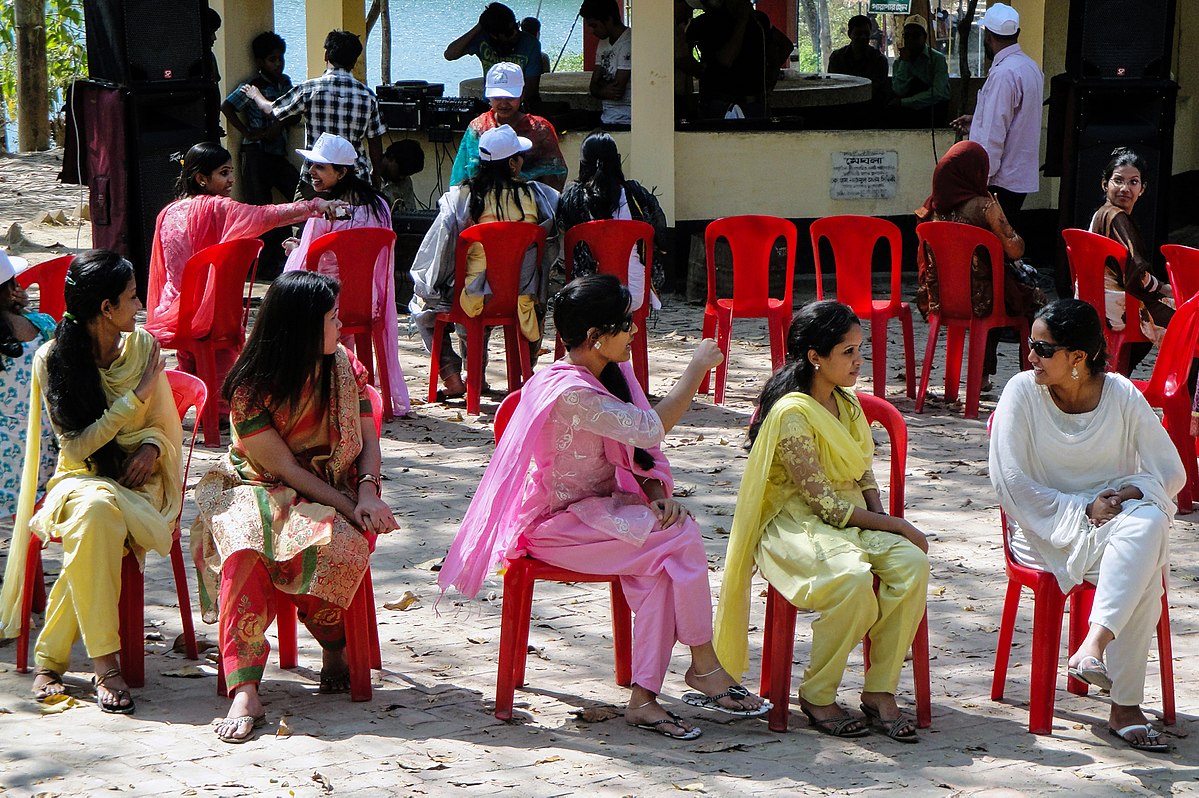