In the future, we will be driving on much the same roads as we do today, but those roads may also become our runways. 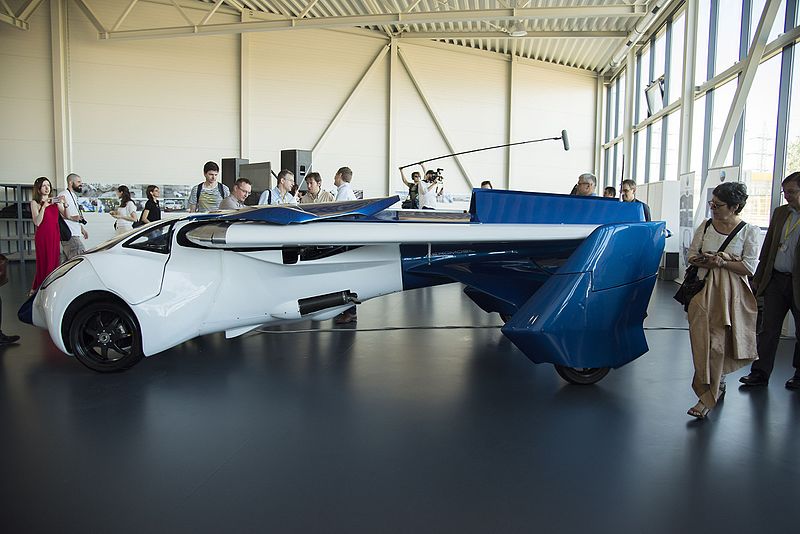 What A Showroom—What A Car!

No, it’s not a joke. This car gives new meaning to the phrase “flying down the highway”.  As a matter of fact, while Terrafugia’s hybrid model will not be going into production, this two-seat, hybrid car-airplane was manufactured to all applicable FAA standards had received FAA airworthiness approval. Although problems have led to the operation’s shut down, Terrafugia’s foray into the hybrid car-airplane development was nothing short of amazing.

Though it was inspired by the mythical winged horse Pegasus, the AeroMobil prototype is no myth. This high-end, roadable aircraft vehicle can seamlessly transform, in just minutes,  from car to aircraft (from driving to flying). The vehicle took its maiden flight in 2013 and is the design of Slovakian Štefan Klein. The aircraft is to be produced by AeroMobil of Slovakia and is expected to be on the market as soon as 2023. 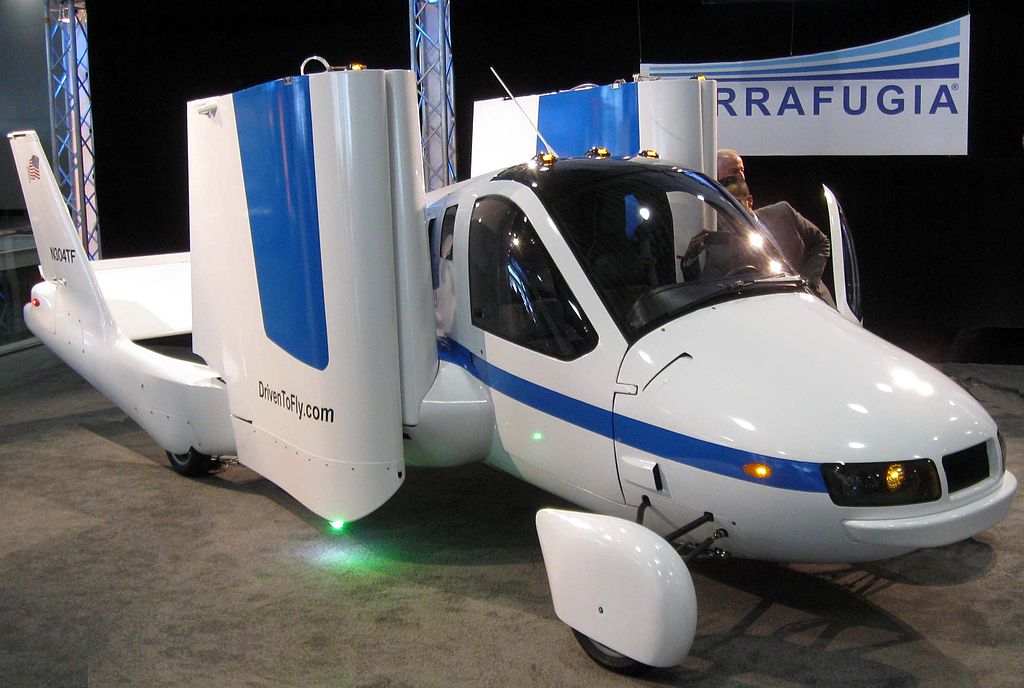 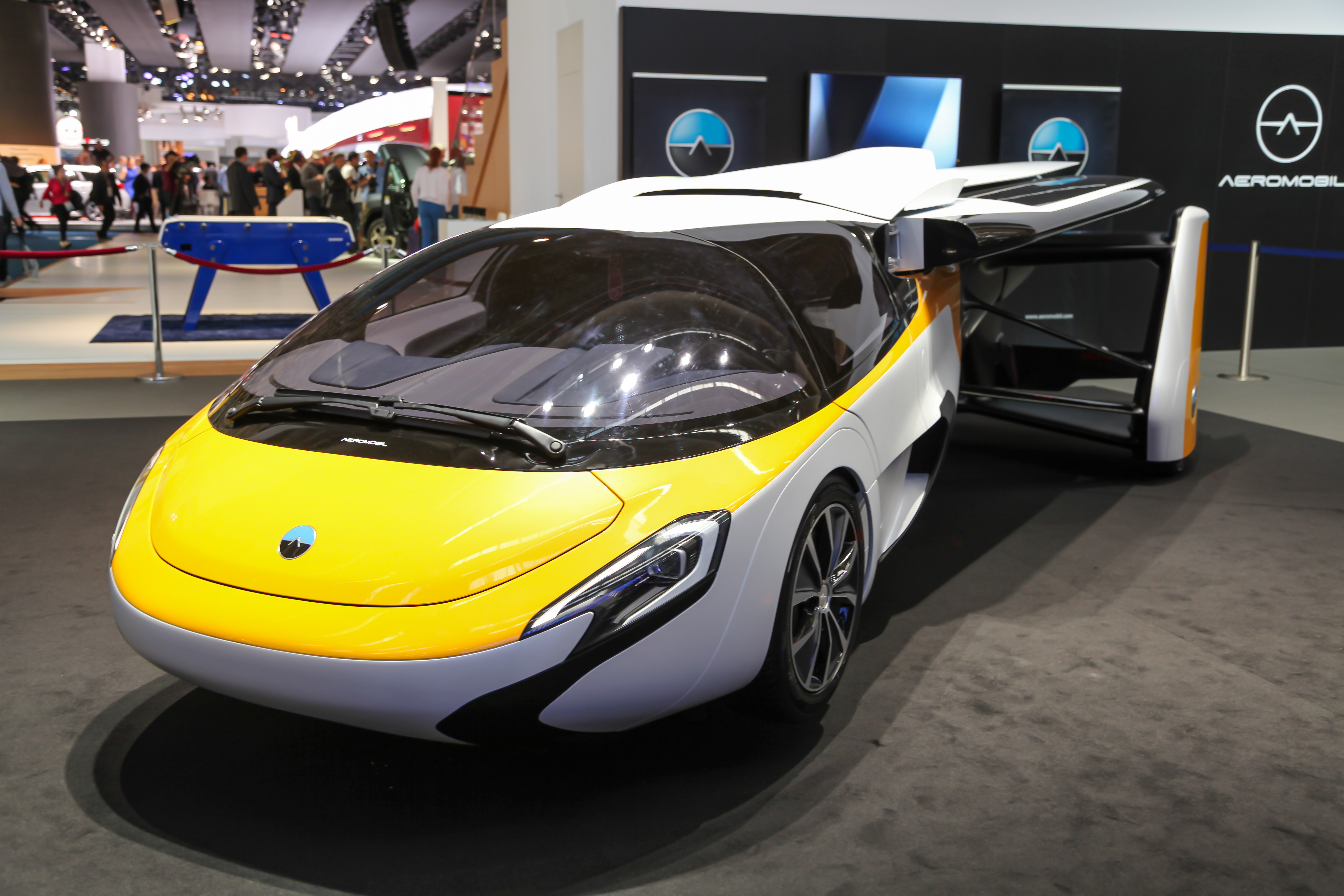 Carplane Coming Soon To A Showroom Near You