Sidewalk chalk is typically large colored (and sometimes white or cream) sticks of chalk (calcium sulfate rather than rock chalk, calcium carbonate) mostly used for drawing on pavement or concrete sidewalks. A single piece of chalk is called a schibel. It is sometimes used by children to draw a four square court or a hopscotch board. Blackboard chalk is typically shorter.

There are several different types of sidewalk chalk, typically coming in solid-colored sticks. 3-D sidewalk chalk sets, in which each stick of chalk is created with two particular colors that appear 3-dimensional when viewed through the 3-D glasses that come with the chalk, also exist. 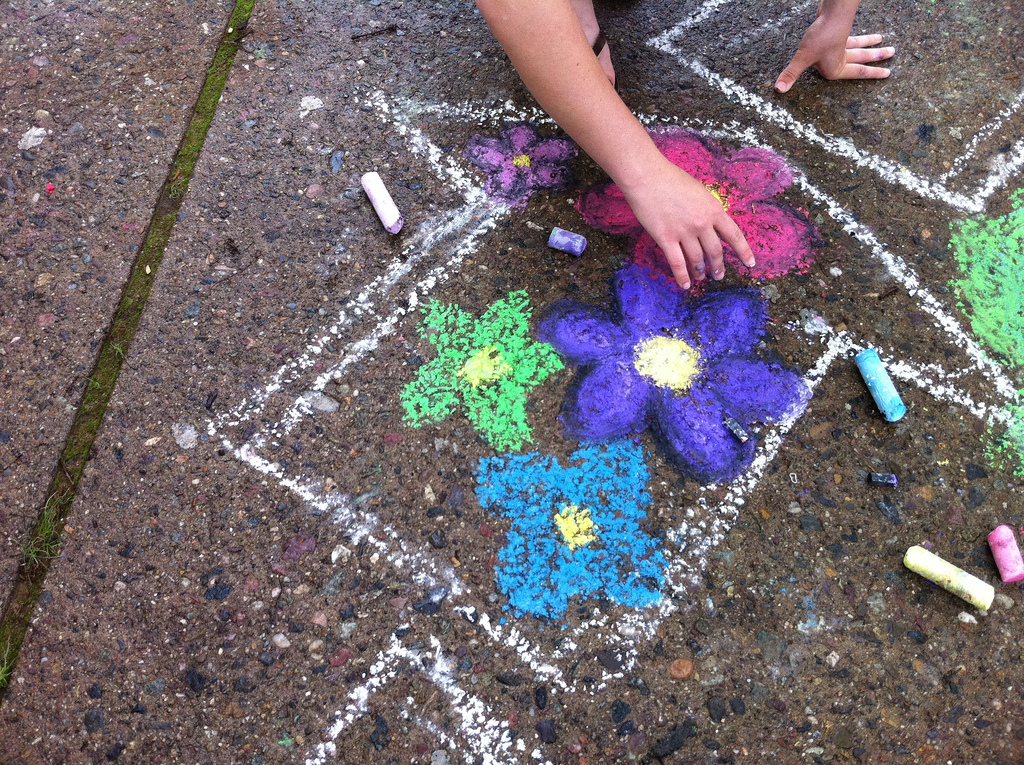 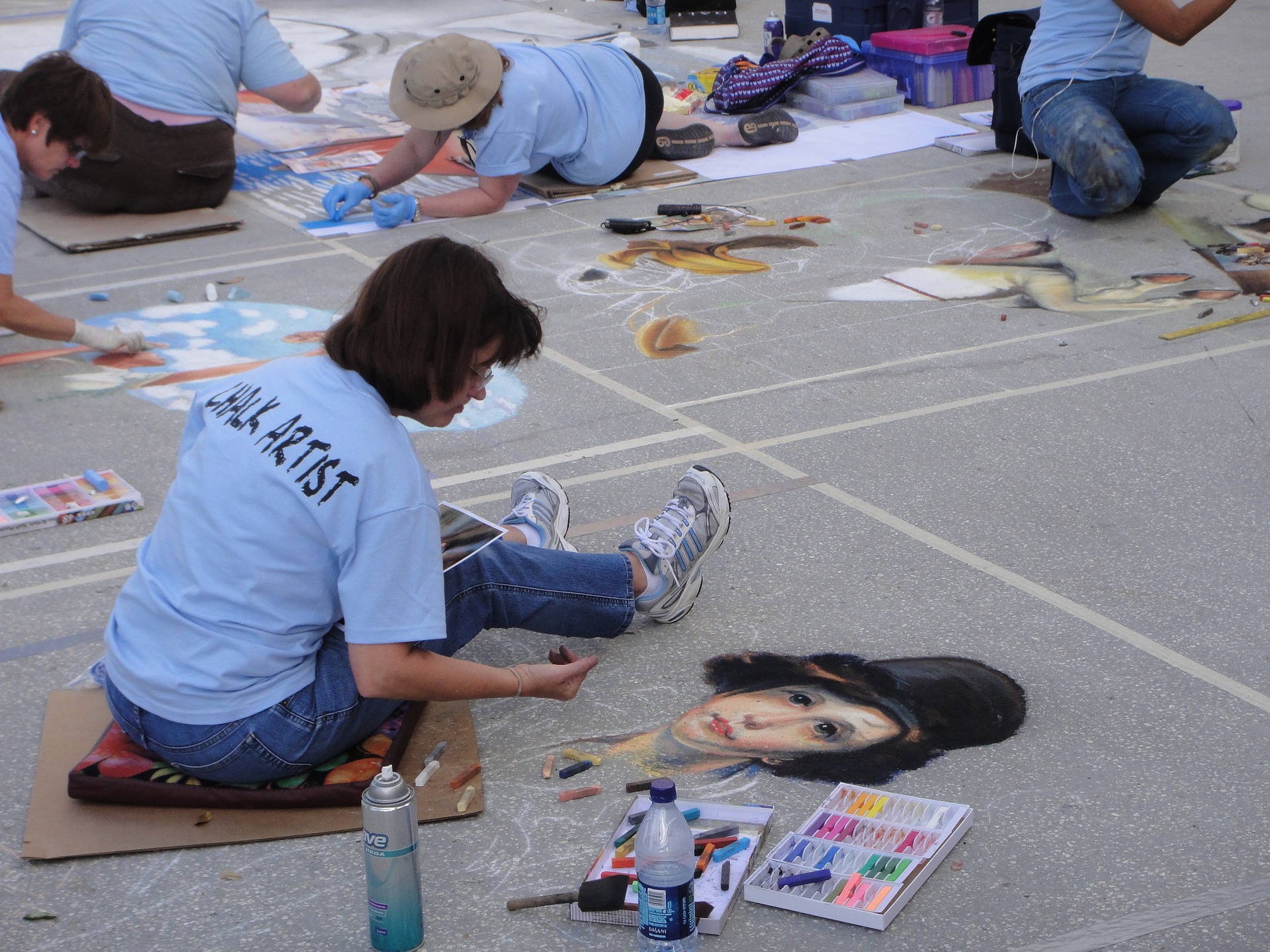 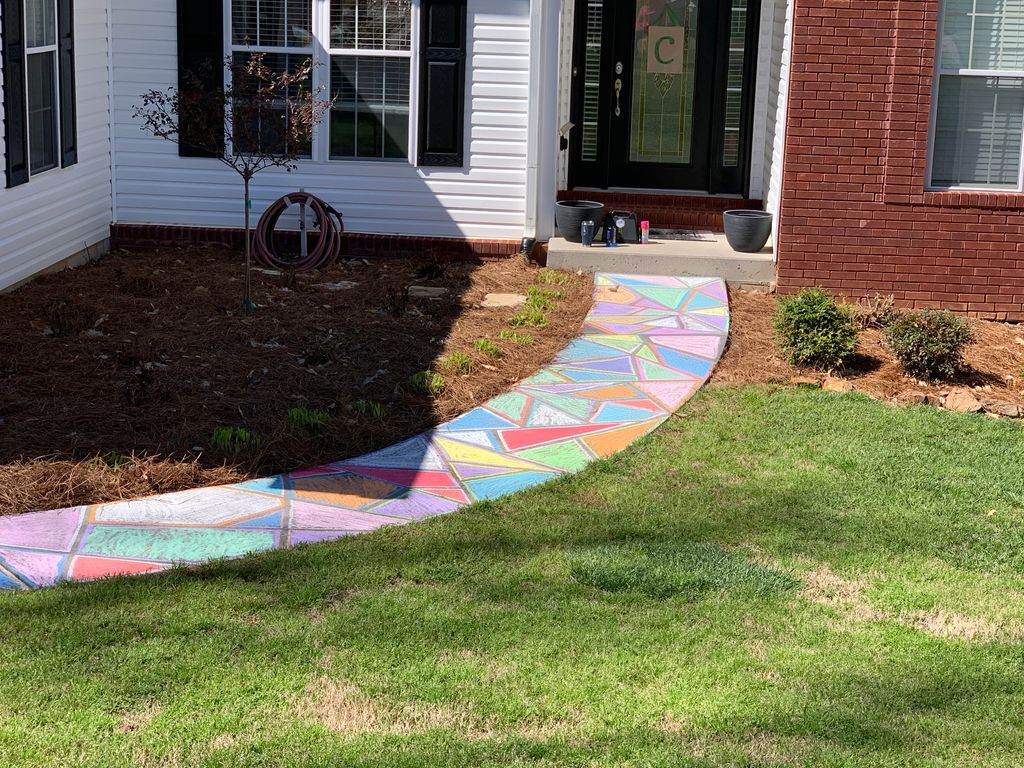 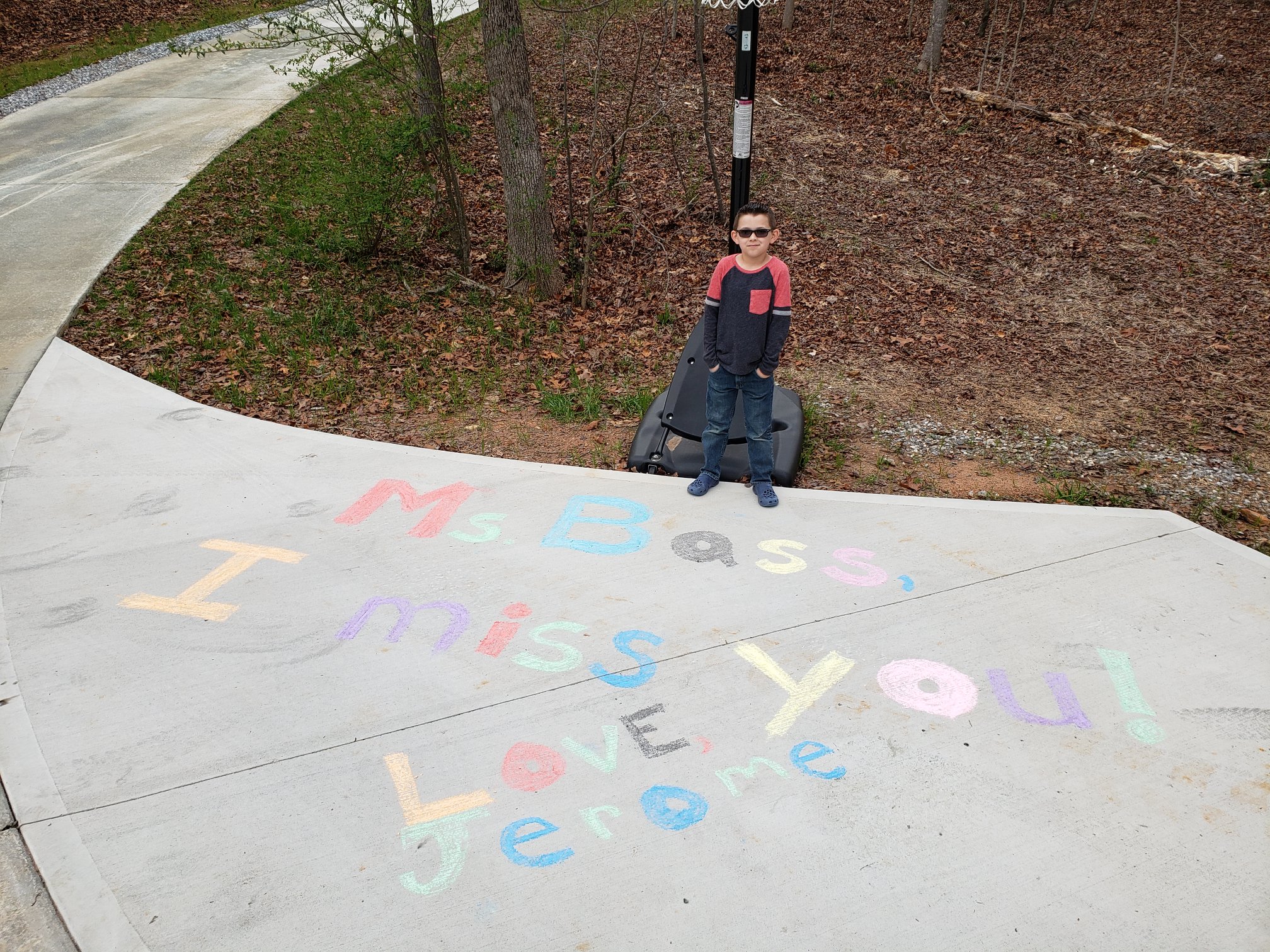 I Miss My Teacher! 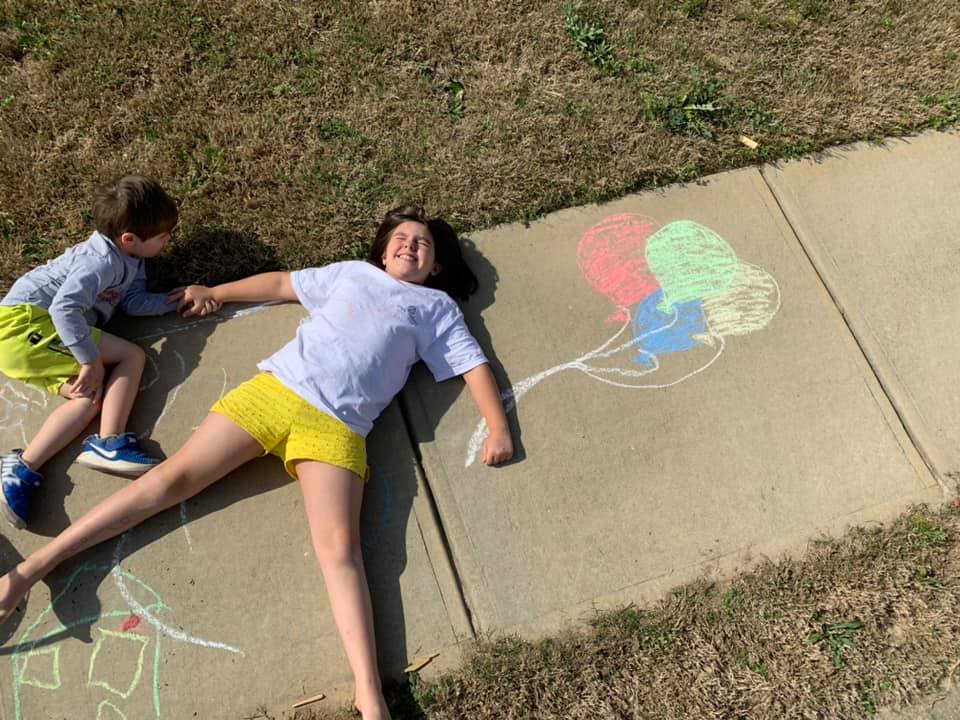 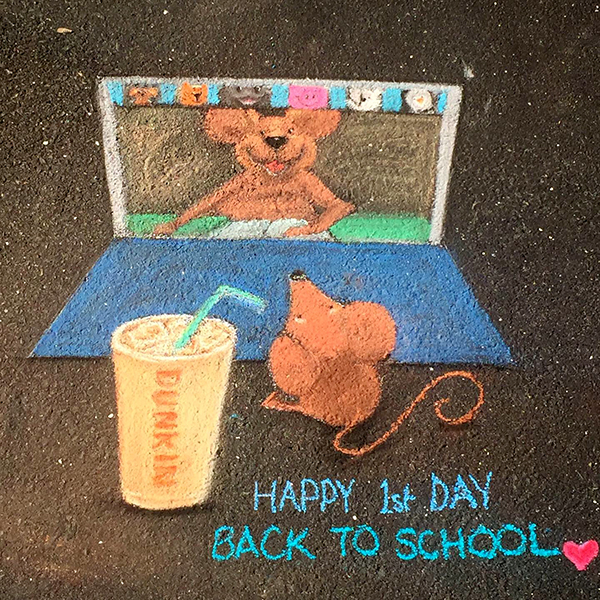