A Visit Of A Lifetime! Cuckoo Clocks, fairy tales, and music—The Black Forest is truly a magical land. 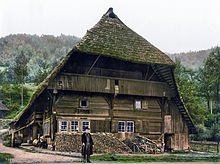 In the mountainous region of southwest Germany bordering France is the incredibly beautiful, sometimes mysterious, Black Forest. Its very dense evergreen forests are surrounded by picturesque villages. Visitors to the region can relax in one of its beautiful spas or shop for one of its very charming cuckoo clocks. The region’s largest town Freiburg is filled with Gothic buildings, surrounded by vineyards. Little wonder the area inspired writers, craftsmen, and artists. The Brothers Grimm ,who authored world-renown fairy tales such as “Cinderella”, “Snow White” and “Rapunzel”, was born and raised in the Black Forest. No doubt the romantic, mysterious surroundings contributed greatly to the content of their writing, and expert craftsmanship.

More than just the home to the classical cuckoo clock, “The Schwarzwald”, as the Germans call it, is also famous for its scenic lakes and hiking paths through thick, aromatic pine trees. Perfectly suited to the weather conditions, with heavy snowfalls and strong winter winds, is the Black Forest house called a Schwarzwald haus. It is a “byre-dwelling” found mainly in the central and southern parts of the Black Forest and is characterized externally by long hipped or half-hipped roofs, some almost reaching the ground. Individual farms, such as the “Hierahof” near Kappel (still worked today) are over 400 years old! In the very difficult to reach valleys of the Black Forest, industrialization came late, so in winter many farmers made wooden cuckoo clocks to supplement their income. Their expertise and precision engineering gradually developed into a world-renown watch industry. Add castles, cuckoo clocks, castles and tiny villages and you’ve got the setting for a real-life fairy tale. According to legend, the Brothers Grimm were inspired by the forest in their native country when they wrote “Hansel and Gretel”, “Rapunzel” and “The Sleeping Beauty”. Perhaps, if you listen carefully, you may hear the lilting notes from the violin of Johann Strauss as he plays “The Blue Danube Waltz.” With its source in the Black Forest, that mighty river flows an extraordinary 1,800 miles through Germany.

There is so much to see and do including nature and wildlife tours, sightseeing tours and hiking and camping tours.  If you are the independent type, you still can take advantage of tour advisors who can offer you advice and current rates when visiting the major attractions in the area. Prospective tourists may also go online to review the many tours and associated costs per tour. 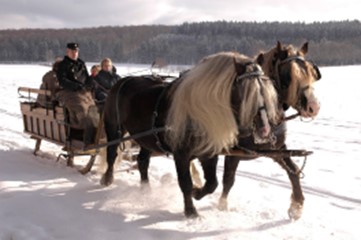 Sleigh Ride In The Black Forest 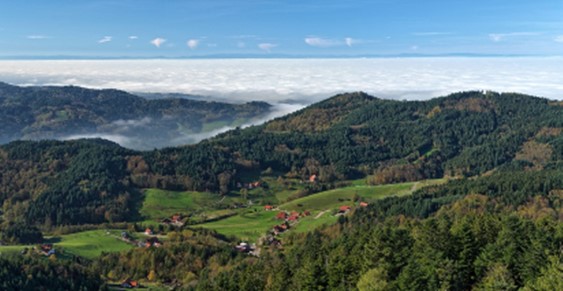 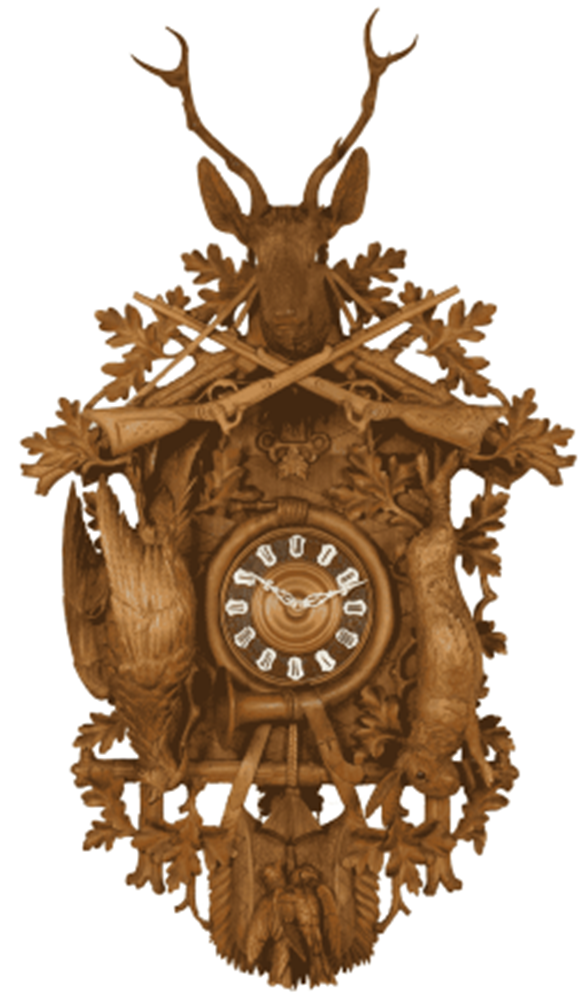 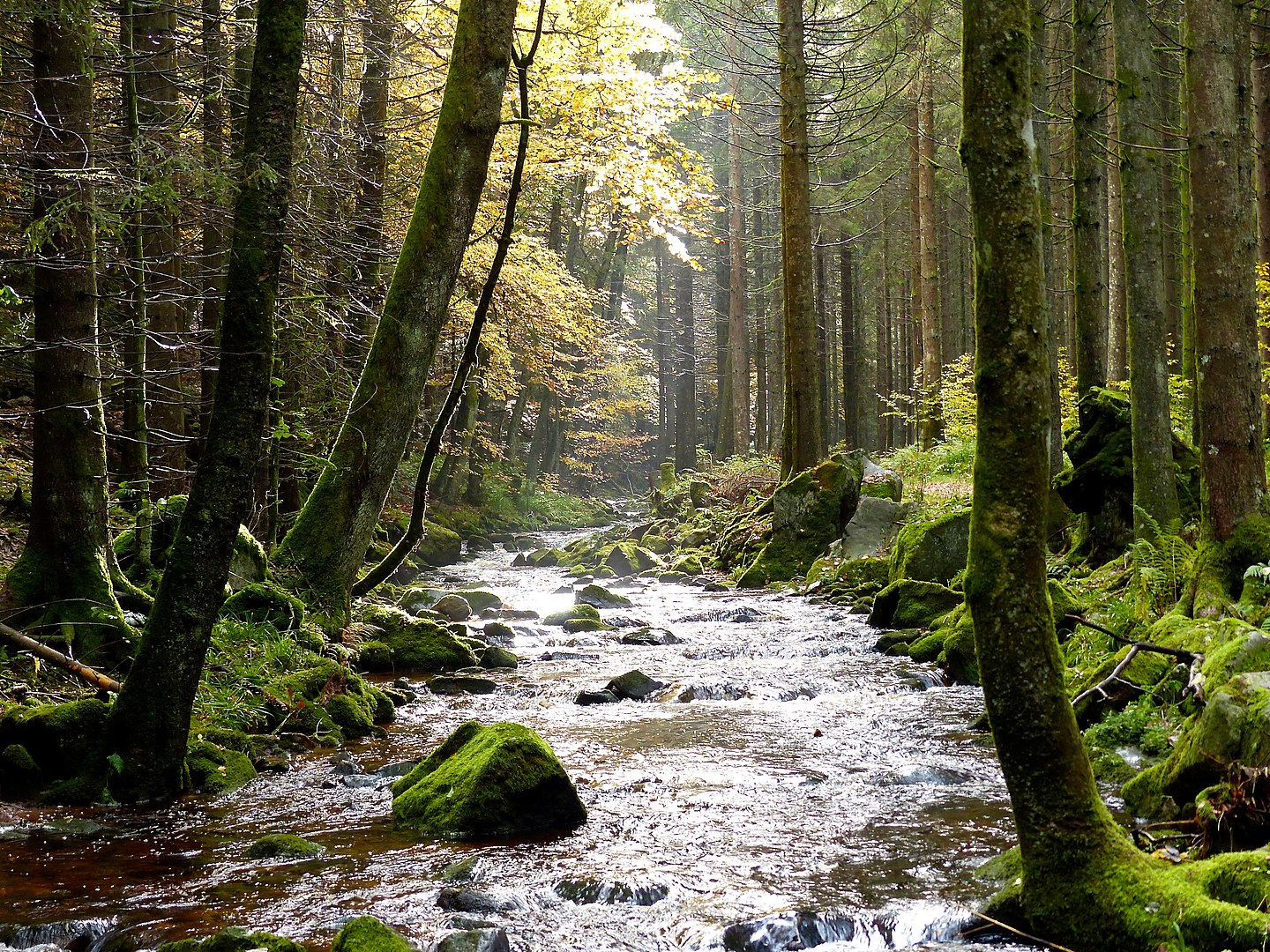 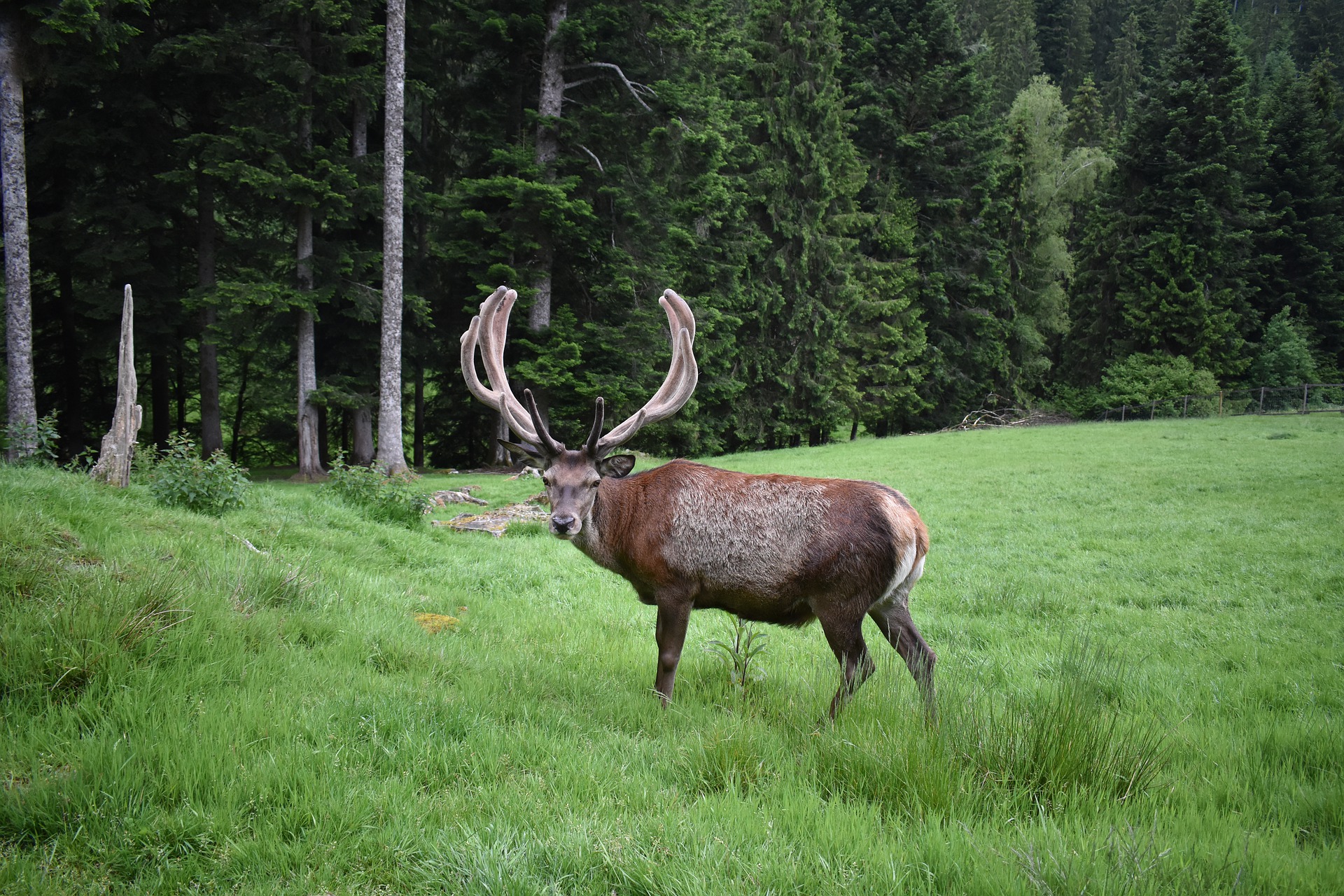