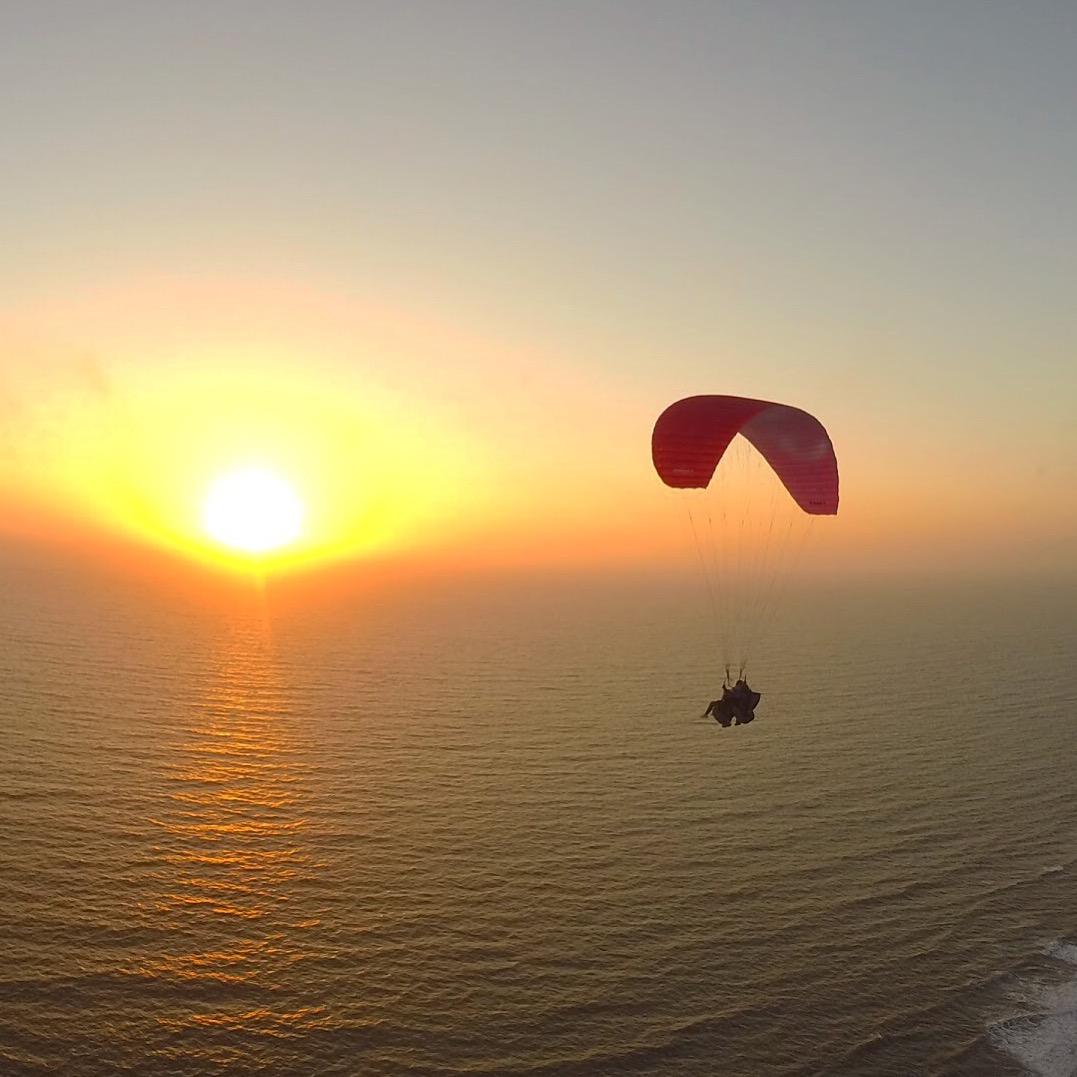 Stunning Sunset from a paraglider

Credit: Mine | License: My Own Photo
Suggest a New Main Image
Categories:

Paragliding is similar to hang gliding except you’re under a parachute. It is popular in many places in Europe and South America. You do not need any prior experience in order to try it. You get paired up with a professional tandem instructor, you clip in together (tandem) and they do all the work while providing you with the controls if you desire and if it’s safe. Towards the ocean, you often see whales and birds, while occasionally seeing dolphins and coyotes. Inland, you often get to see the city, mountains, rivers lakes and more. Each flight is a little bit different as the weather has such a huge impact as far as where you’ll fly, and what kind of flight you’ll have.  It’s more peaceful than you might think, but if you want more of a thrill, most instructors are willing to show you some tricks.

Paragliding is a seasonal activity. The season usually starts sometime between the middle of March and ends at the end of September or early October. It’s best if you can be a little flexible with your day. Flights begin in the early afternoon, but sometimes the winds aren’t strong enough until 1 or 2pm. The smoothest air is generally during the last few hours before sunset. 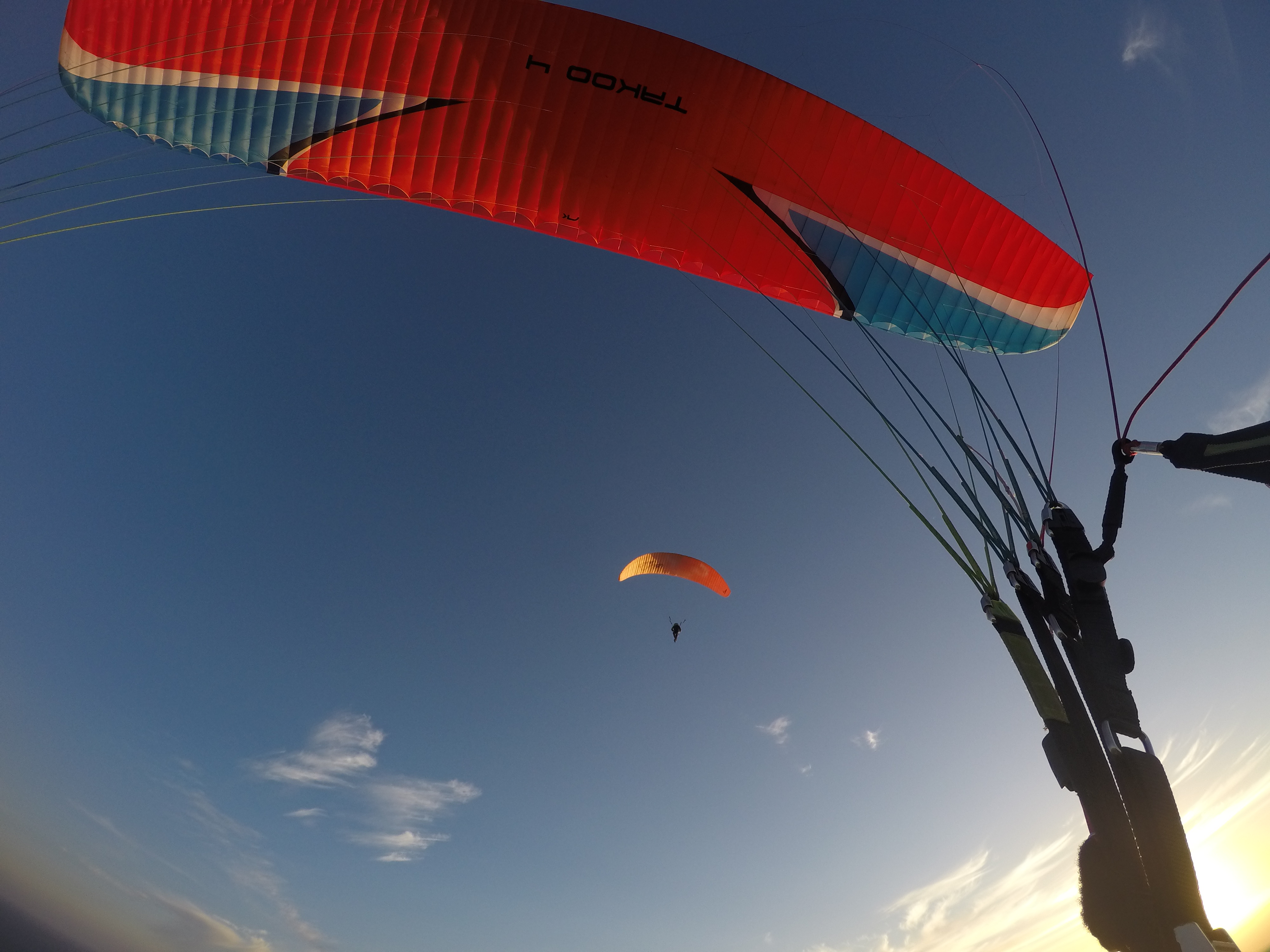 Looking at another paraglider when flying over San Francisco 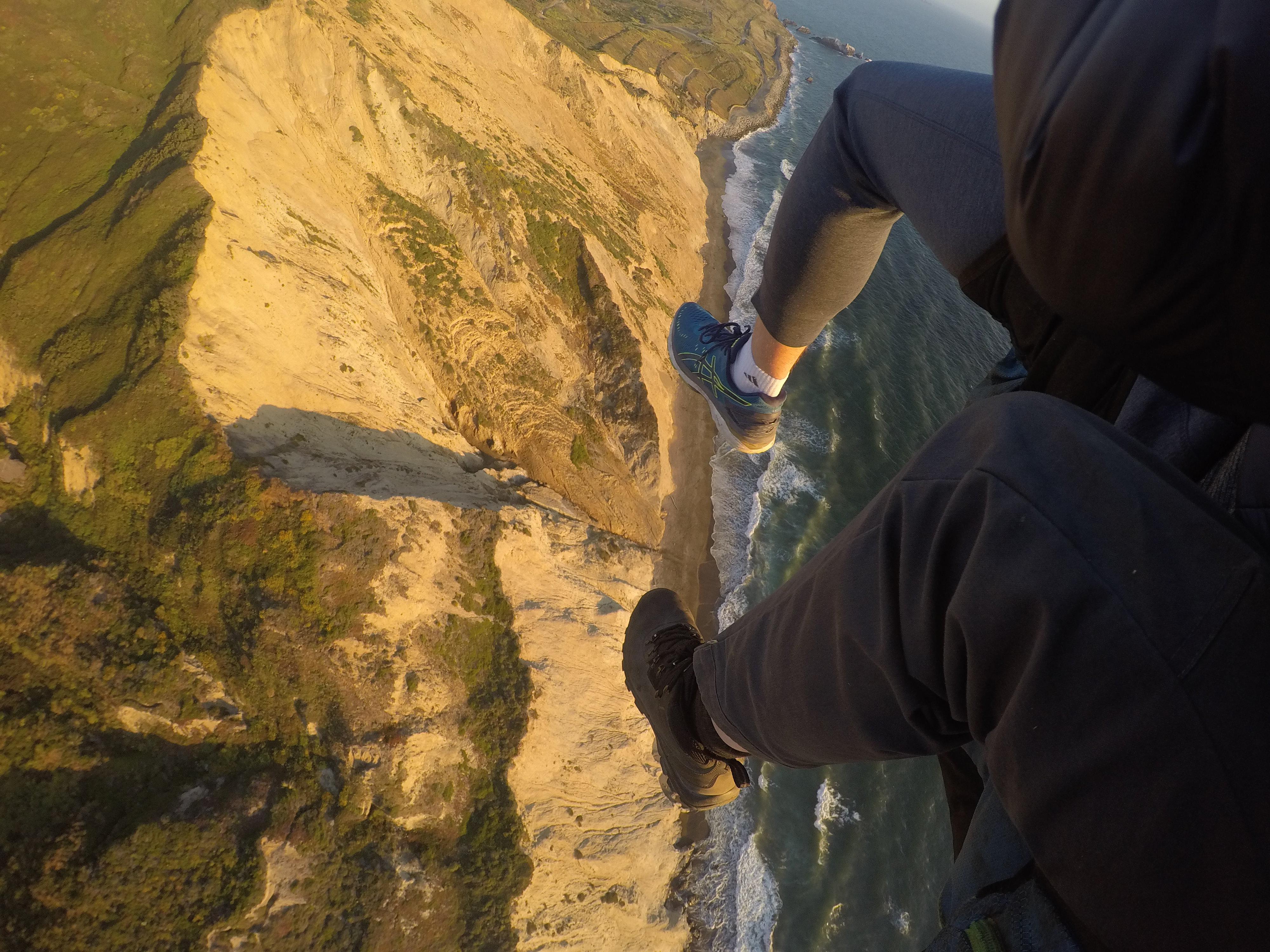 San Francisco Ocean and beach below while paragliding 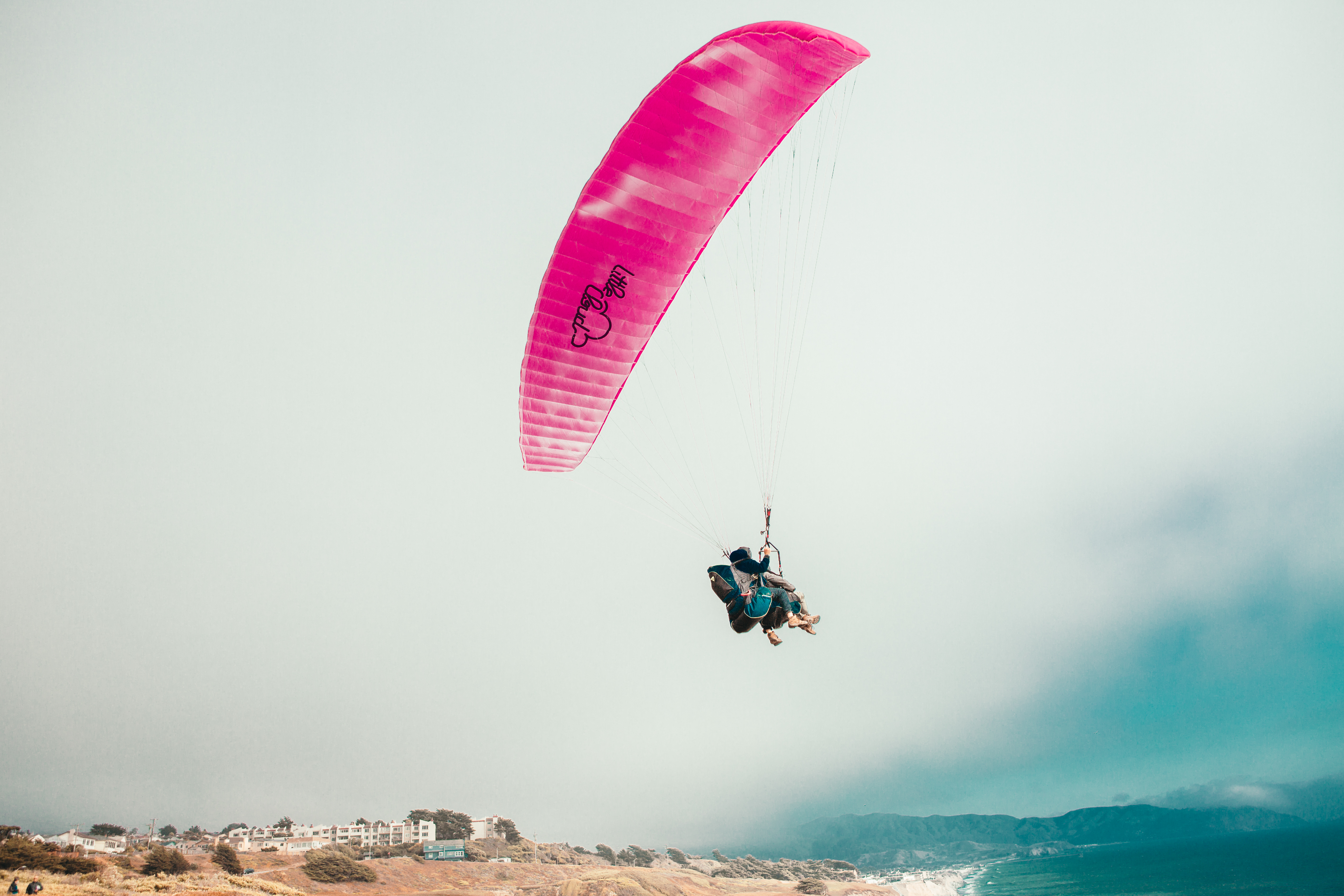 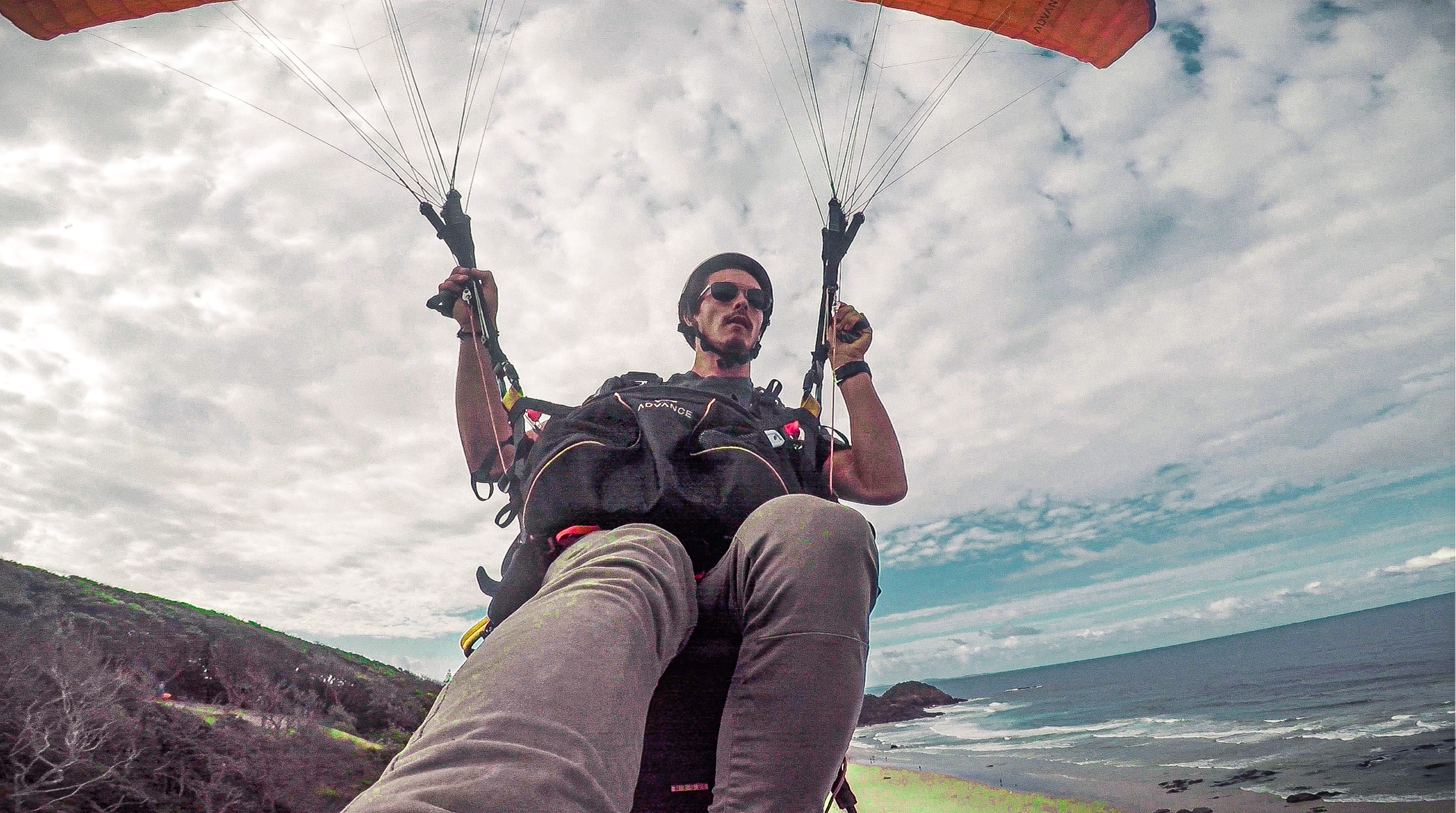 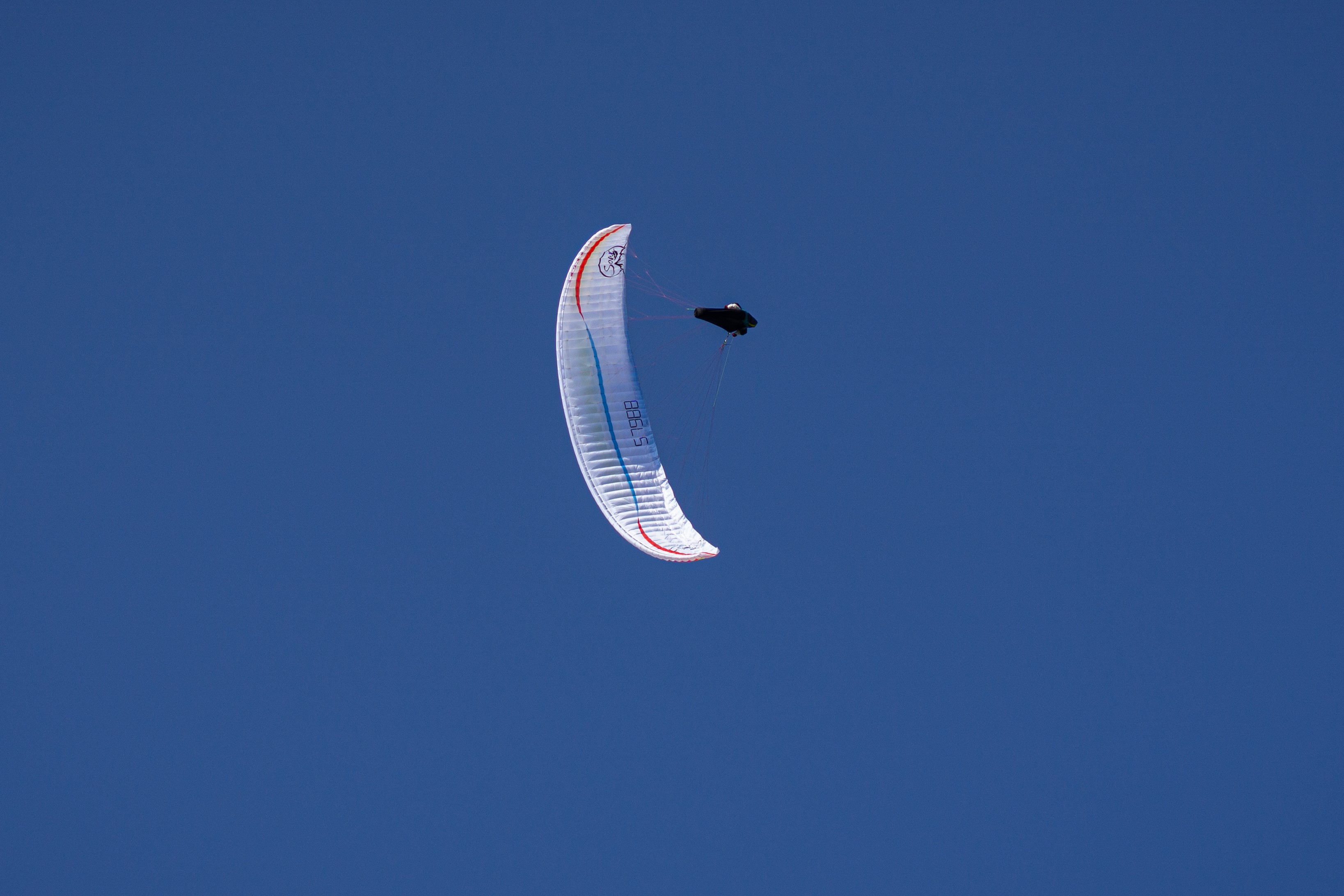 Paragliding is about experience the Nature and the laws of physics. 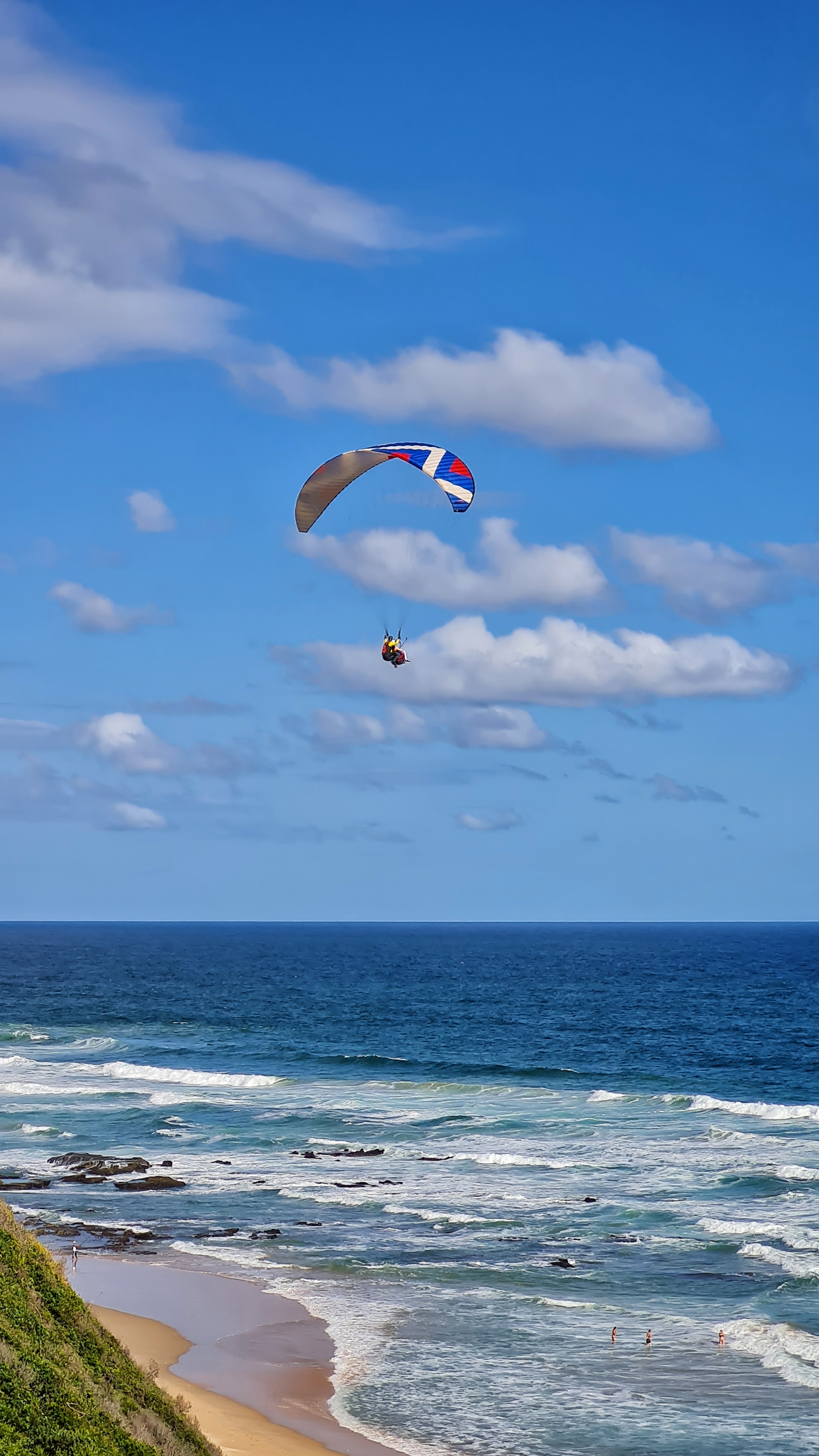 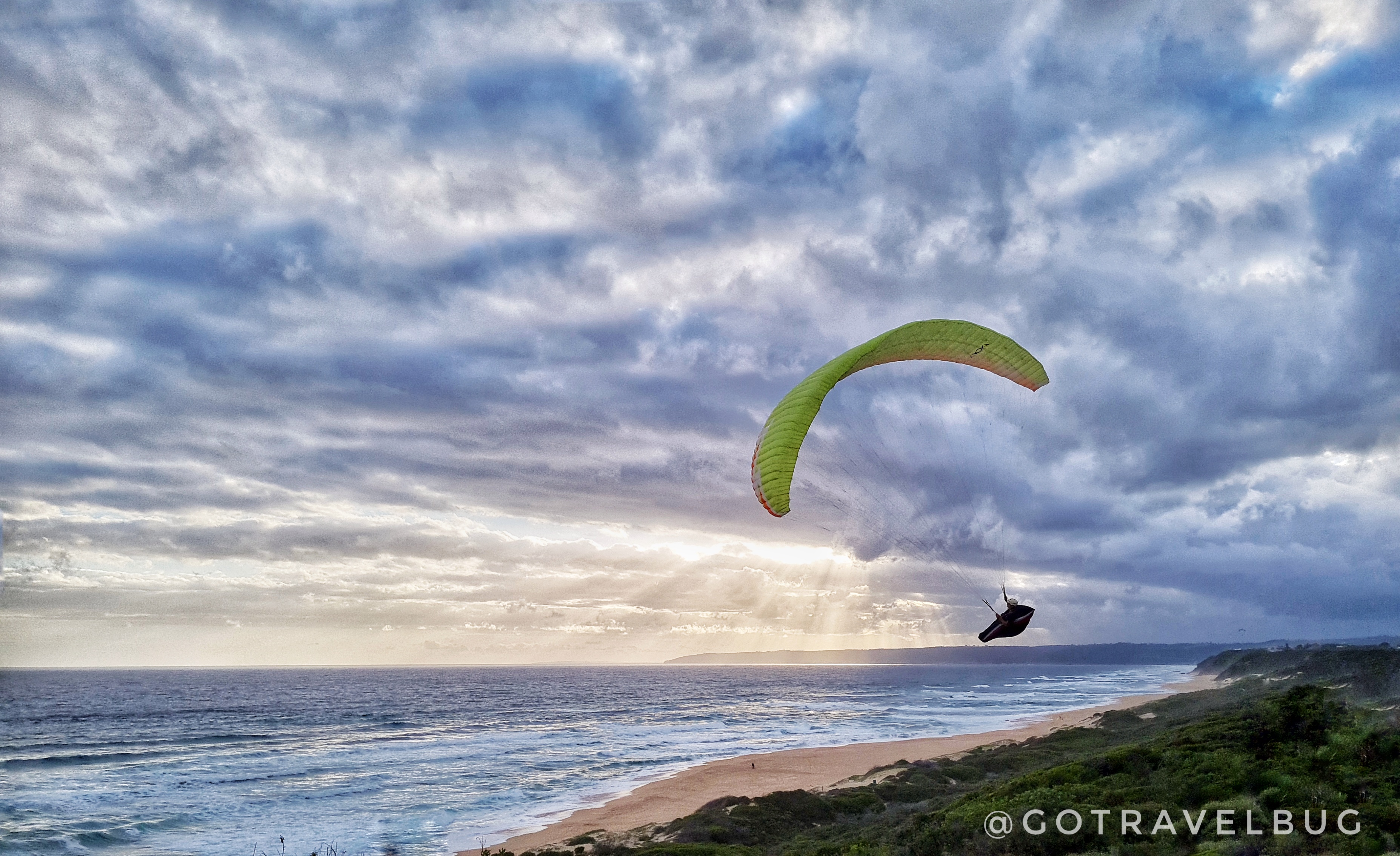 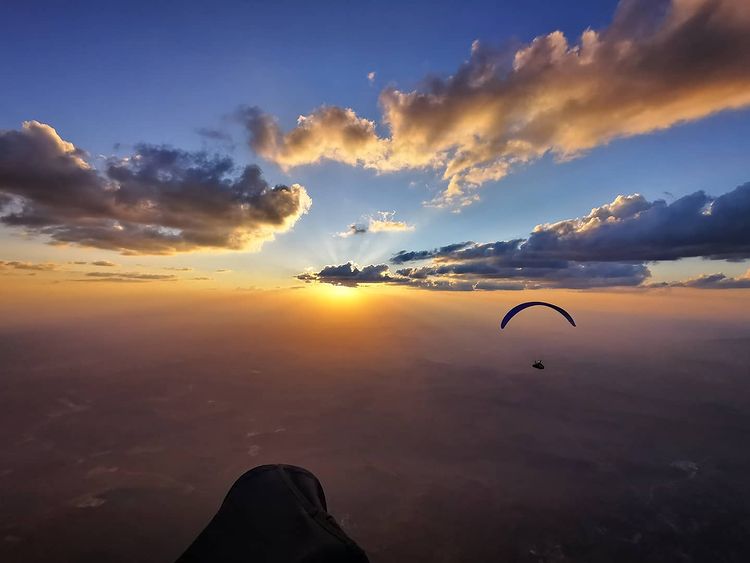 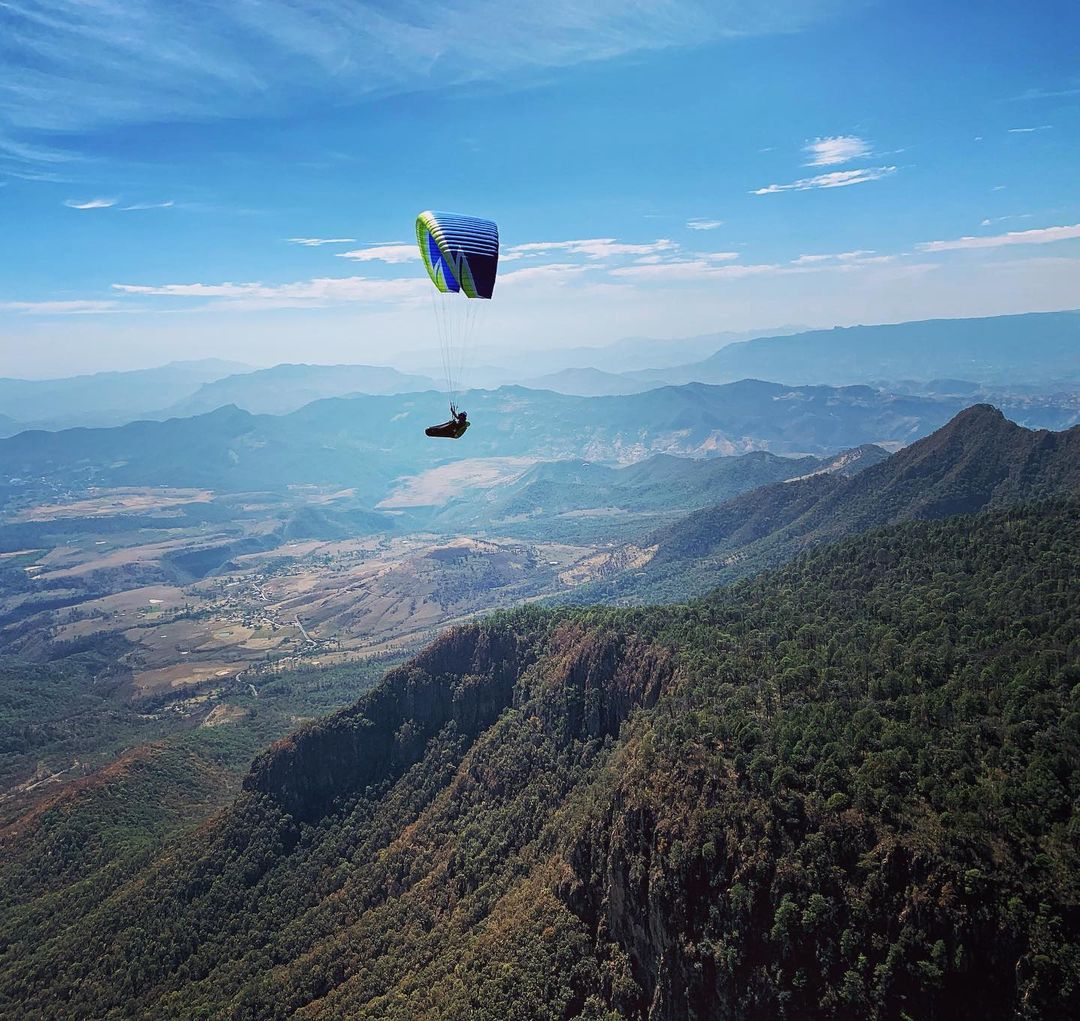 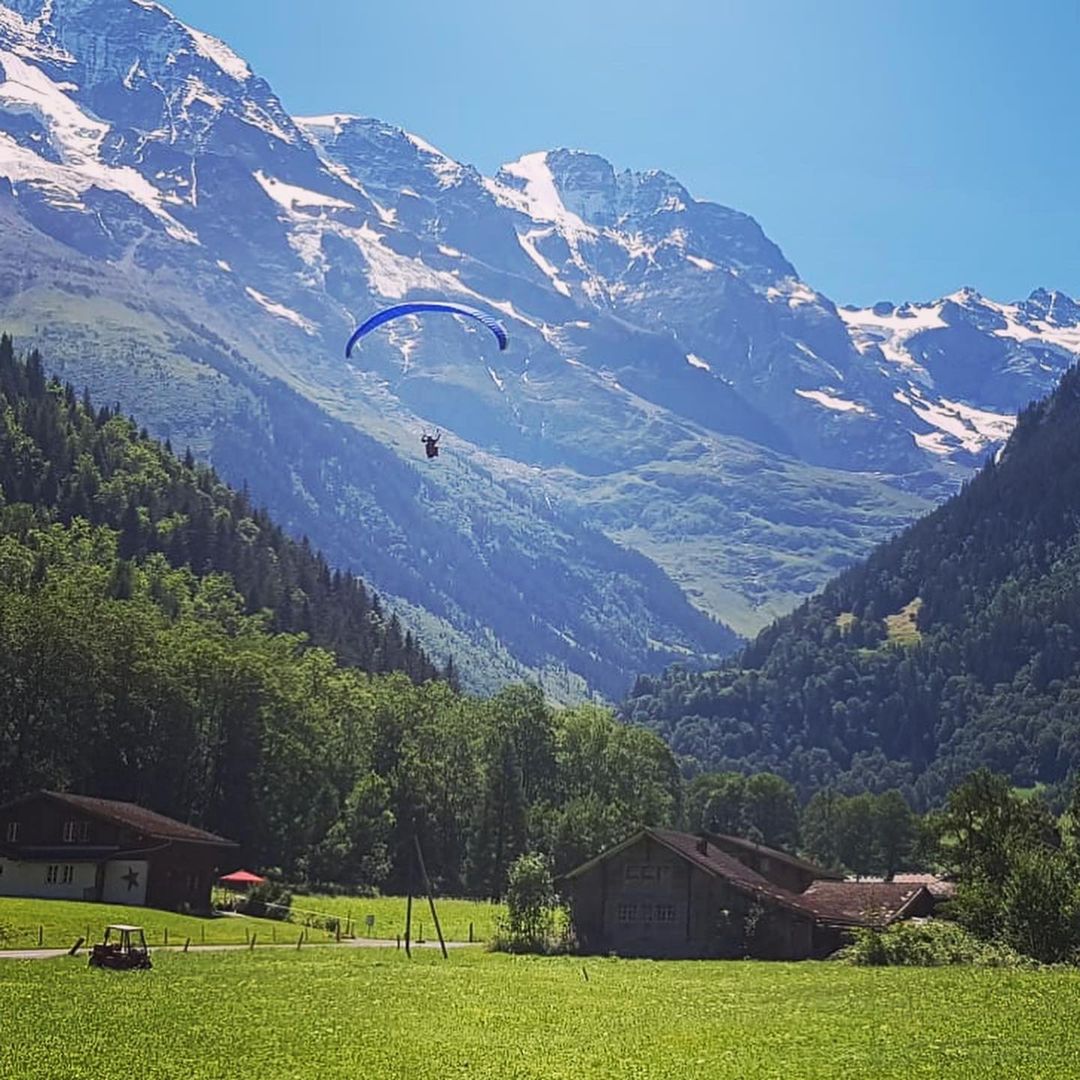 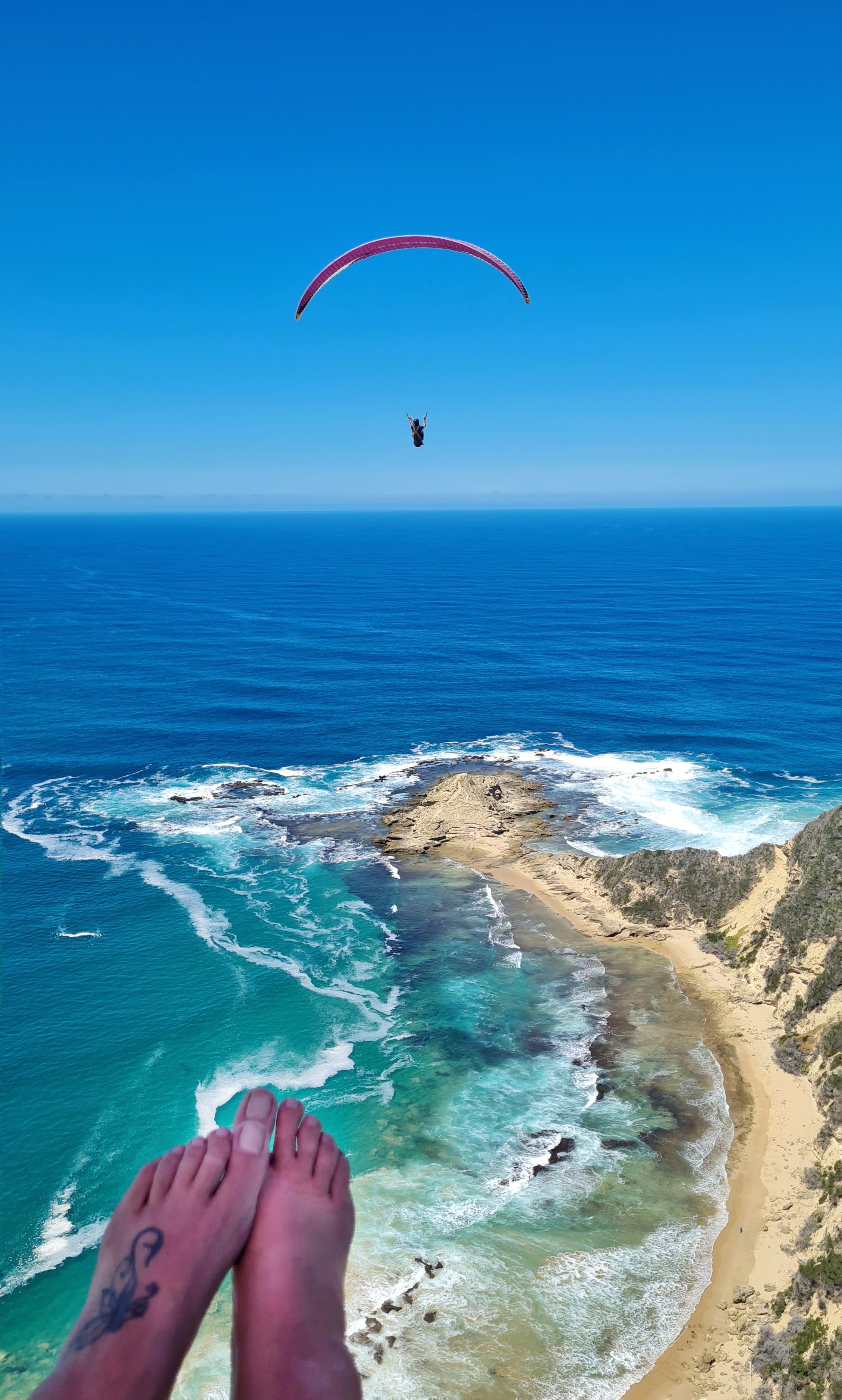 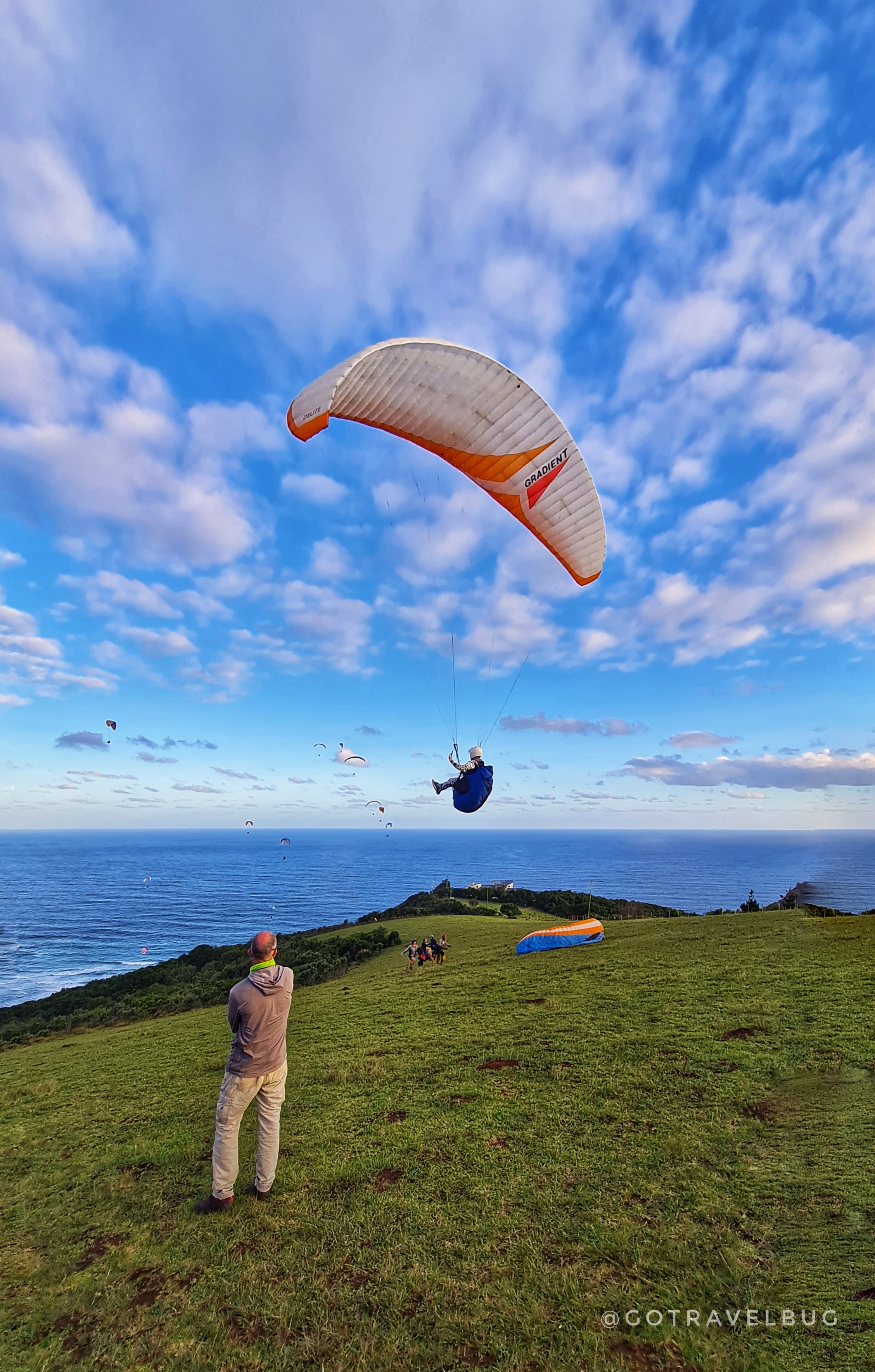 Paragliding Training at the Map of Africa 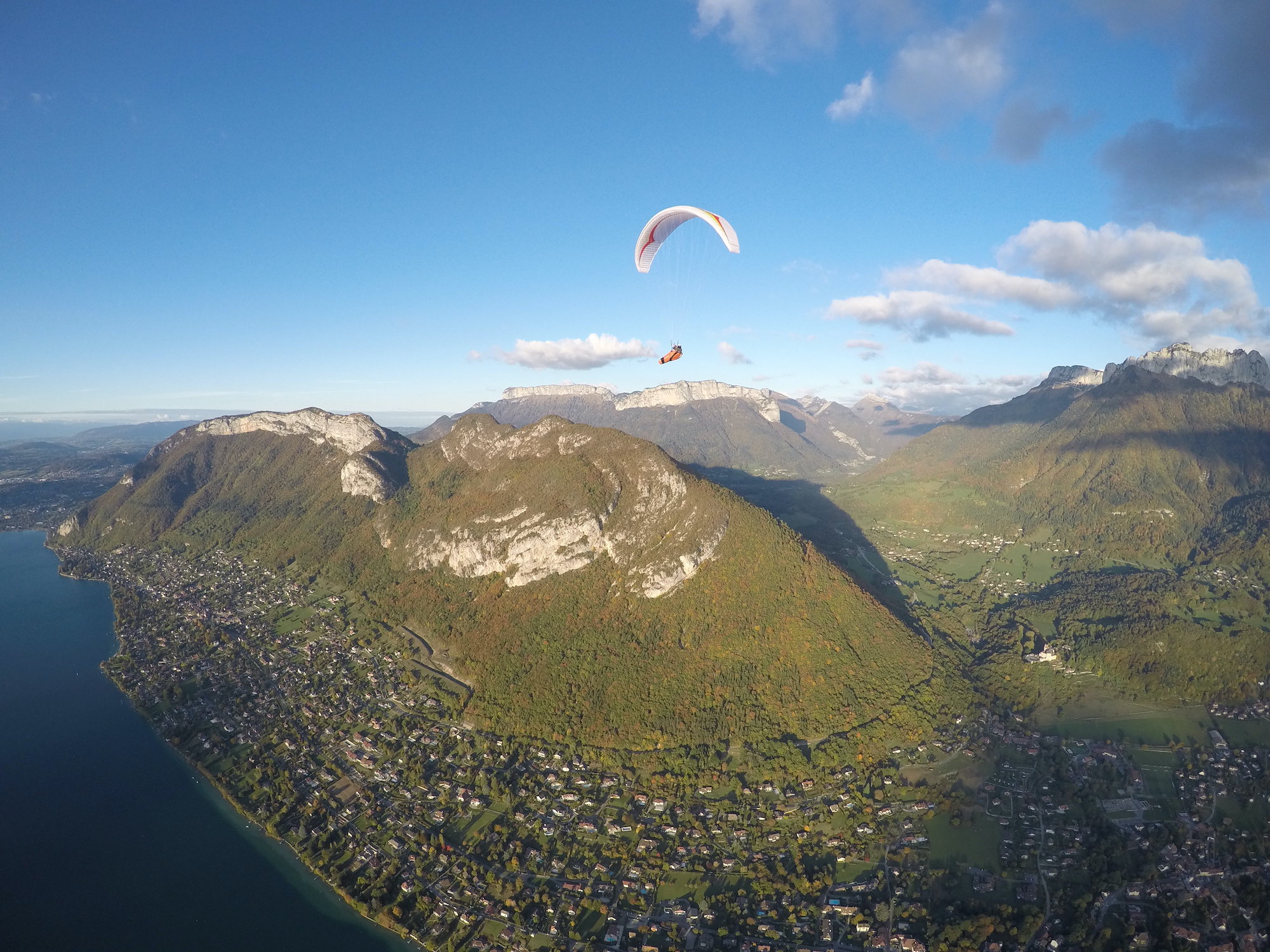